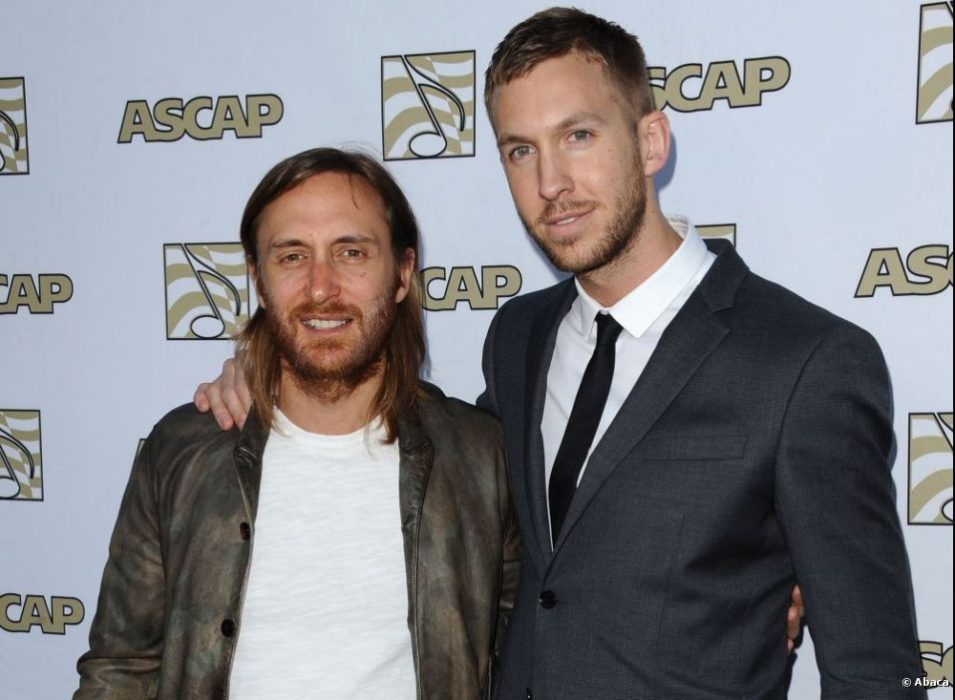 Street Names For Drugs Only Ever Used By People Who Don’t Do Them, Claims Study

A shocking new study into the level of equality in dance music has revealed that 100% of the world’s cheesiest, uber-shit EDM is produced by the richest 1% of DJs.

Th results have been described as “unsurprising and largely expected” by experts who contend that it’s easier to sell cheesy mainstream music-by-numbers than it is to sell compelling and complex music.

Some of the DJs and producers that make up the 1% of the richest DJs include piss-haired button pusher David Guetta and tabloid man-slab, Calvin Harris, both of whom’s music is objectively worse than all the music made by the other 99% of DJs.

“You can tell it was produced by them because you’ll have heard it sampled in a pop song or it will have Ellie Goulding singing in it,” claimed one observer. “If it sounds like it wouldn’t be out of place at a teenage disco and is tiresomely simplistic then you can almost guarantee that it was made by one of the 1%, most likely Martin Garrix or whoever writes for Martin Garrix.”

“It’s a massive imbalance in the dance music economy but it isn’t one that is necessarily a bad thing,” continued the insider. “To have the levels of shitness concentrated to just the top 1% of rich pricks means that the other 99% of DJs and producers are making groundbreaking and important music.”

“The only unfortunate aspect of this total control of shit music by the richest 1% is that the actual good music goes largely unnoticed by mainstream consumers because these fat cats have such a stranglehold on the media and marketing companies that they can aurally spoonfeed listeners their own gestating vomit and most consumers will happy eat it, not knowing any better.”

“Sort of like Fox News but with music instead of propaganda.”