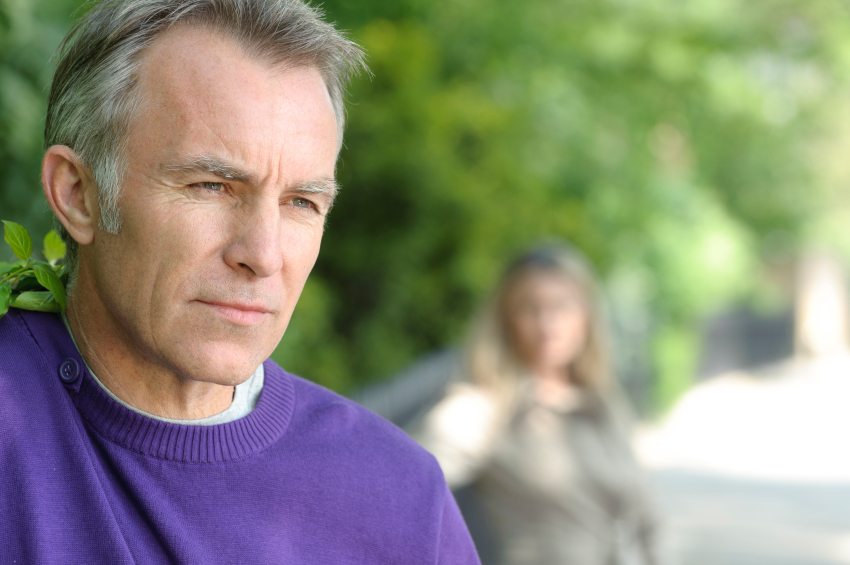 So-called “street names” for drugs are only ever actually spoken by people who don’t even do drugs, a study has claimed.

While newspapers and journalists are keen to adopt street names for a variety of recreational drugs the people who actually do them have never described them in such terms, insist the study.

“For example, I’ve never heard a single living soul describe mephedron as M-kat,” claimed study leader Jack Willis. “If someone actually did use the term M-kat when talking about meph I’d be much more likely to think they were a narc, or someone who just ejaculated in a cat emitting a tiny purr of pleasure…”mmmm, cat.'”

The study claimed that most teenagers are either happy to use the proper names for drugs and that people who use so-called street names for drugs are 100% more likely to be faux-concerned news presenters, judgmental journalists, priests, police or your parents.

“When they say that there’s a street name for a drug usually they’re pulling it out of their arse,” continued Jack, “it helps their cause to present drug users as petty street criminals who are forced to speak in code to disguise their illegal behaviour.”

One journalist has come forward to prove this hypothesis by blowing the whistle on how the media comes up with street names claiming that “basically you just have a brain storming session in the morning meeting which is designed to make the chemical names for designer drugs sound more dangerous.”

“So usually it’s things like H-bomb, headphuk or acid,” he explained, “which are wildly loaded words that suggest violence and danger, but there’s also ones that disturb parents by pretending a sort of cutesy innocence spoiled like Molly or Charlie – those are some of the best ones cause it made it clear that it was the kind of thing a child might say, or an inscrutable journalist, or someone named Molly.”

“It’s always someone with a specific anti-drugs agenda who uses these supposed street names for drugs in the hope that they’ll influence worried parents into thinking that drugs, rather than being an every day occurrence that leaves most people largely unaffected, are the source of all the misery in the world.”

“Drug dealers at that level,” concluded the study, “i.e. young people from working or middle class backgrounds, usually favour getting the transaction over and done with early and so don’t want to have to consult a glossary of terms when someone asks for moonrocks and a half a bag of beans on toast.”