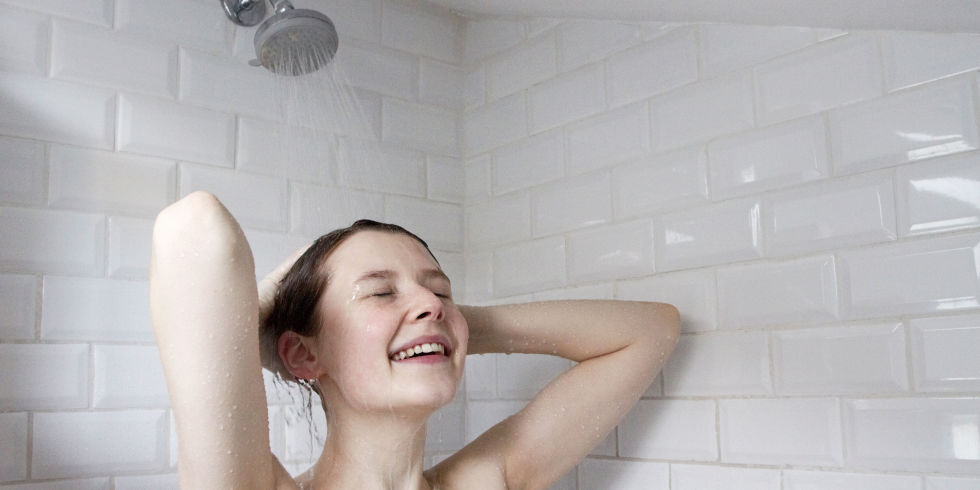 A woman who threw a festival themed house party has reportedly been kicked out of her own home for skinny dipping in the shower.

Sena Turgut, a twenty-eight-year-old from Cesme, Turkey, claimed she was volunteering at the Festival themed party, which she also owned, organised, curated and supervised, when the skinny dipping incident occurred.

“Naturally, I was naked, I was taking a shower,” Sena told Wunderground earlier. “It’s perfectly normal to be naked when you’re taking a shower, how else would you wash yourself, it’s so stupid.”

Speaking as the festival owner, Turgut told Wunderground, “The festival party has a strict no-nudity policy, after noticing that I was naked, I was left with little choice but to throw myself out.”

“I’ve also banned myself for life, which is a real pain in the ass because I live here. I guess I’m going to have to start looking for a new place to stay.”

Festival curator Sena Turgut also spoke about the incident, “It was a real shame to see myself getting kicked out because the festival was really going off at the time.”

“All of the music came from the Electronica Festival website, I was lucky enough to have been selected as a part of a focus group to test this brand new video portal called Electronica Festival House Party, it has tons of videos and sets from all of the headline artists playing at the festival. With access to all of that awesome music, I decided to throw the festival themed party.”

“So it was like having the actual festival in my house,” she continued. “Even though I got kicked out, banned for life and I’m now homeless, it’s not all bad, I still get to go the actual Electronica Festival in Istanbul on the 28 & 29 of July, so I suppose, in a way, my festival party was a great success.”

An Electronica Festival spokesperson has today confirmed that, after seeing the full effect of their House Party video portal, they will be officially launching it the public on 20 April.