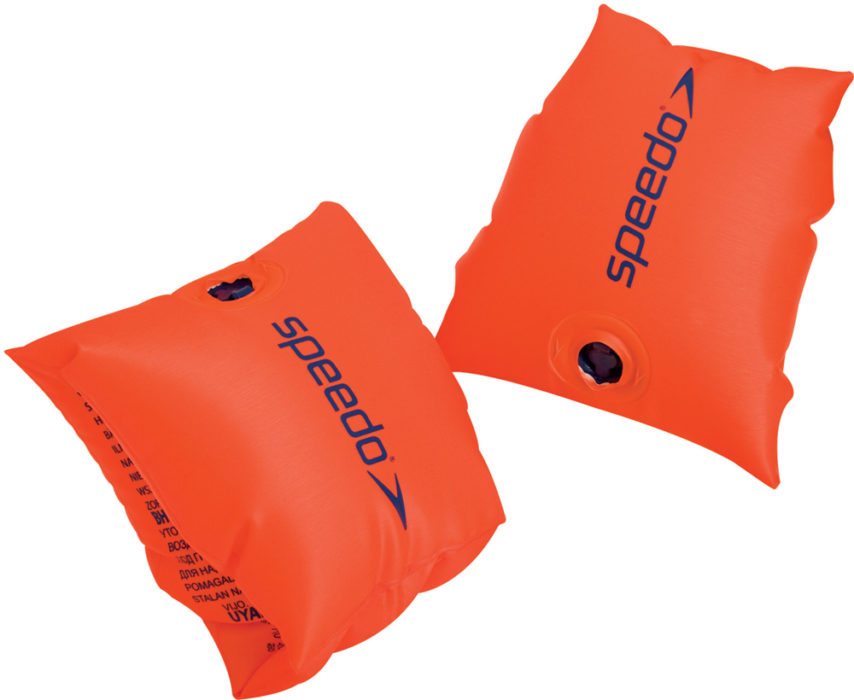 Carl Cox Favourite To Be Britain’s Next Prime Minister

An ambitious pair of armbands, from a factory just outside Shanghai, China, have revealed that they hope to someday fulfil their dream of becoming a prop at an Elrow party.

The happy couple, known in the armband community as Mr and Mrs Orange, just like all of the other orange armbands in the world, are currently in a shipping container destined for Europe.

Although the couple does not know exactly where their final destination will be, they are hopeful of ending up within a close proximity to an Elrow party.

Wunderground caught up with them earlier, “It’s so exciting to finally be en route to Europe,” claimed Mr Orange. “We’ve literally been waiting our whole life for this. We’re nearly thirty now, in human time that’s almost seventy-five days, so, for armbands, we’re really quite old to still be in shipping, we’re hoping we’ve been delayed because we’re on our way somewhere really great.”

“We know we’re going to Europe,” continued Mrs Orange, who looked and sounded exactly like her partner. “We can’t be sure exactly where in Europe but there have been rumours of Spain circulating around the container. It would make sense when you think about it, it’s nearly summer so surely there’ll be a big demand for armbands like us over there now with all of their tourists and swimming pools.”

“If we had fingers we’d definitely have them crossed for Ibiza or Barcelona,” continued Mr Orange. “Most armbands are content with getting to a pool and being stuck on some fat kid’s arms for a few months while they learn to swim but not us, we’re dreamers, we’ve got big ambitions and the reason we’re hoping to make it there is because we’d really love to, someday, be props at an Elrow party.”

“Everyone says ‘ you’re just armbands you’ll never make it to Elrow’ but we don’t listen to them,” Mrs Orange added. “Who’s to say where we’ll end up, this time thirty years ago we were just some weird mix of chemicals in a massive mixing pot and now look at us. If we’ve made it this far who’s going to stop us going all the way to the top.”