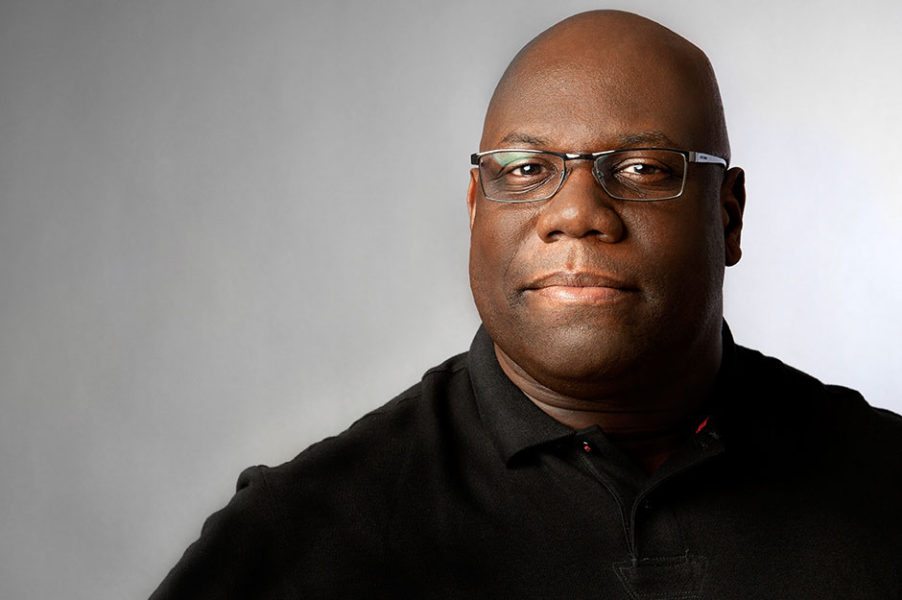 Carl Cox has been named as a shock favourite to become Britain’s next Prime Minister following the general elections on 8 June.

Despite not being affiliated with any political party, Cox’s popularity in the United Kingdom has risen steadily over the last number of years and, according to recent polls, over sixty percent of the population now see him as the ideal Prime Minister.

Wunderground spoke to the DJ earlier, “I’ve actually had a number of offers from pretty much all of the major political parties but I’ve never really given them much thought up until now,” he told us. “As you’ll all know, I’ve always been more into Revolution than conventional politics so it’s never really appealed but, now that Space is closed and Revolution is finished, I’m starting to reconsider.”

“I’ve obviously got my Pure Carl Cox Ibiza gigs on the 11 and 18 July in Privilege this summer but, apart from them, my schedule, for the first time in about thirty years, isn’t actually that hectic,” revealed the DJ. “Now, I’m starting to wonder what the fuck I’m going to do to pass the time and it’s kinda got my considering taking the plunge and actually getting into politics.”

“I obviously won’t be associating myself with any of the current parties, they’re all a bunch of scam artists as far as I’m concerned,” continued Cox. “To become Prime Minister I’m going to need to start my own party, and if there’s one thing I know about it’s how to make a good party. I’m going to have DJs from every region of the country join and try to become MPs. If the polls are anything to go buy they shouldn’t have any trouble getting elected and as their leader, I’ll be named Prime Minister.”

According to sources, Cox is set to name his political party the Progressive House Democrats and will set up their headquarters in London’s Ministry of Sound.