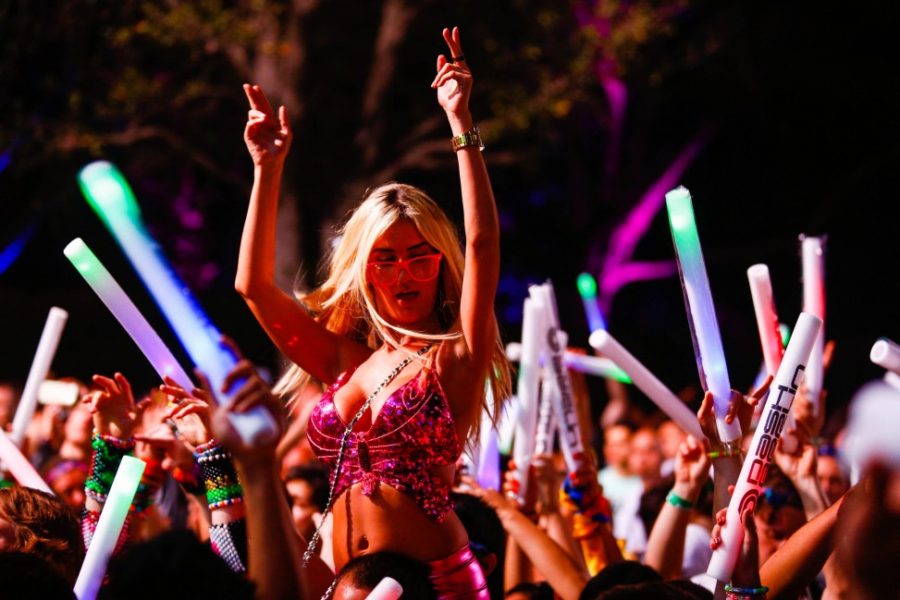 An American EDM fan has been left disappointed after discovering that Tomorrowland was not an actual country but admitted to still enjoying the festival despite her discovery.

Anne Zimmermann, a twenty two year old shop assistant, made the transatlantic journey to last weekend’s festival only to be shocked upon arrival in Brussels International Airport. She spoke to Wundgerground, “I’ve never heard of Brussels or Belgium before. I always thought that Belgium was just a company who made chocolate like Hersheys or Swiss. I had no idea it was a country.”

“I thought Tomorrowland was the name of the country,” claimed the idiot. “I did think it seemed like a strange name for a country but because I know Europe is where fairy tales come from and you guys have hobbits, leprechauns and stick shift cars I just didn’t think anything of it. I mean if it has land on the end of it’s usually a country, right? Like Portland, Oregon or Disneyland,” she continued with a total disregard for geography.

“I was disappointed to find out it wasn’t a country because I’m really into the future, it’s way better than the past. I’d love to know more about future history and you can’t learn that in school so I thought visiting Tomorrowland would really help,” she continued in the most bizzare stream of thought ever recorded. “Plus I heard that that Hitler guy had actually invaded Tomorrowland in Star Wars II so I was also hoping to see Gizmo the Ewok from the movies.”

“I still really enjoyed the festival anyway, there was so much peace, love, unity and respect going on, it was like being in a Wes Anderson movie, only with molly,” claimed Ms. Zimmermann. “The highlight for me was definitely getting caked in the face by Steve Aoki and finding out that Steve Aoki isn’t actually Japanese, he’s a white European guy, the Japanese thing is just part of the stage act, and the cake isn’t actually cake either it’s semen. I got totally caked by him in the face two or three times.”