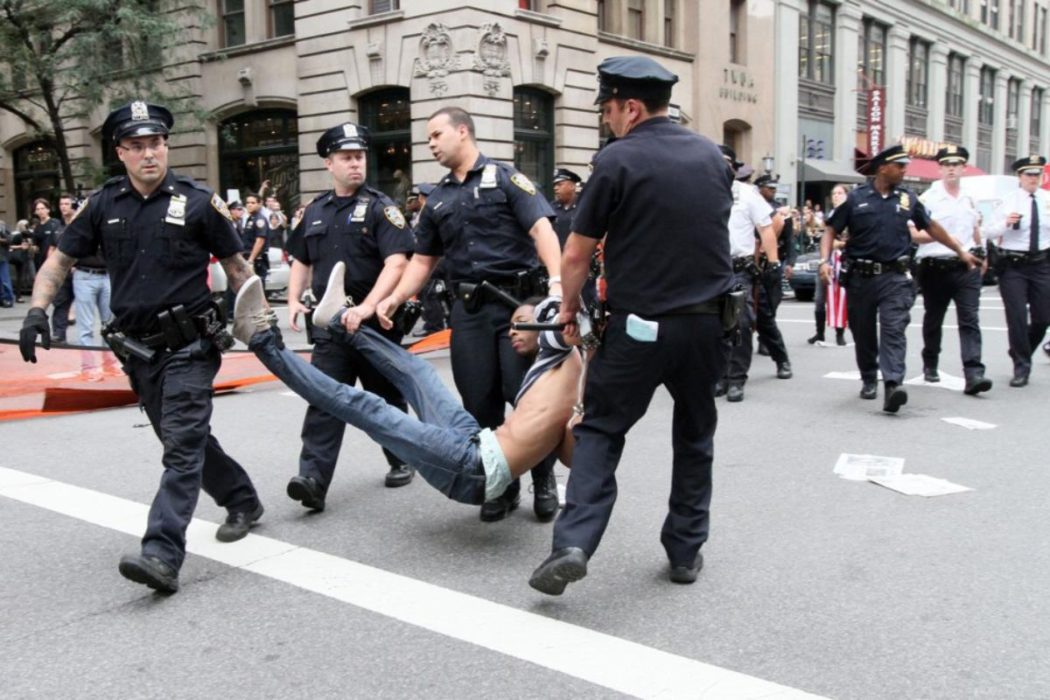 In a strange turn of events, a group of super-strong ecstasy tablets in America have issued a statement warning citizens about a batch of dangerous cops currently circulating around the country.

Pill spokesperson Molly warned young party goers to be extra vigilant of the boys in blue and claimed that messing with the cops could lead to severe injuries or in some cases death.

“Here in the pill community we like to think that we give a more accurate interpretation than the mainstream media,” continued Molly. “And we’ve heard reports about a very dangerous batch of cops, or police officers, doing the rounds across all fifty American states and we feel it is our duty, as a prominent member of modern youth culture, to bring these cops to the attention of the public.”

“These so called protectors of the public are armed, dangerous, excessively strong and should be avoided at all costs,” explained the pill. “They’ve actually been around for quite some time and killed almost twelve hundred people in 2015, making them the single most dangerous thing in America last year, and as far as we can tell that’s a trend that is set to continue in 2016.”

“Our advice to all of you young Americans is to continue to spread PLUR and avoid these boys in blue at all costs.”