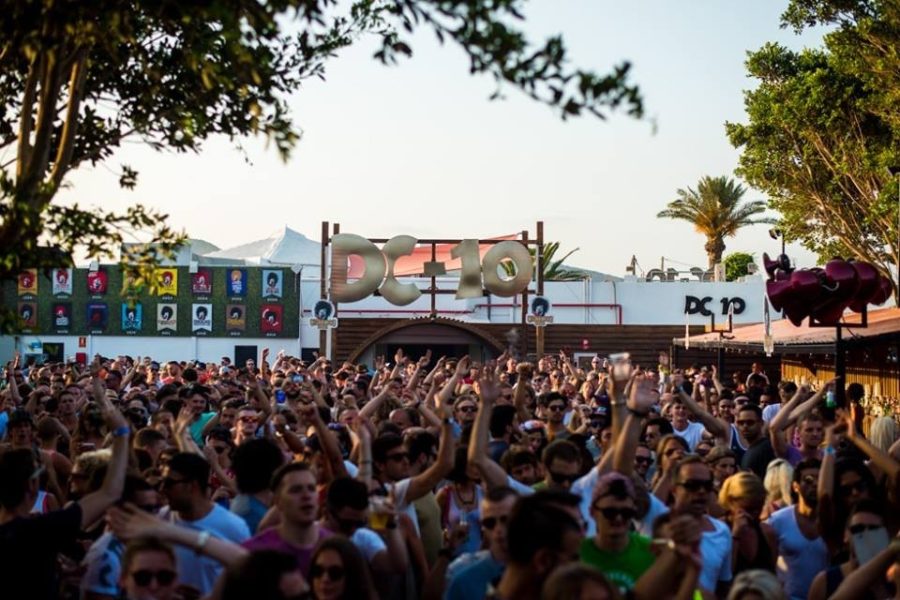 In breaking news from Ibiza, a girl who said she had a great time in DC10 and loved the place secretly hated the experience she had there.

Annabel Smith, a twenty three year old nail technician from Cardiff, Wales, visited the club for the first time for Monday’s Circo Loco party and, despite some of her favourite DJs appearing on the lineup, had a rather forgettable experience.

“I was so excited about visiting DC10 for the first time, I’d heard so many good things about it and the fact that Kerri Chandler, Bicep and Tiga were all on the line up had me super enthusiastic about going there,” explained Ms Smith earlier today. “We got there nice and early and at first I was like ‘Wow, this place is a-maze-ing’ but after a while I started to think again about my first impression.”

“By nine o’clock the place was absolutely rammed with people, don’t get me wrong, I like a busy club and big crowd but I also like the use of arms and being able to decide what direction I want to move in, there were more people squeezed in there than there is toilet paper in Paris Hilton’s bra,” continued Annabel. “By ten o’clock I just wanted to go home but I couldn’t leave because I didn’t have a clue where any of my mates were and trying to find them was like trying to find a grain of ket in a bowl of sugar.”

“Thankfully, after about ten hours, the place finally started to empty out and I managed to find my friends, who all looked like they’d just survived a nuclear holocaust,” continued the young lady. “I was delighted for a few minutes but then I discovered some horrible cunt had nicked my phone and purse out of my bag. Honestly, I’ll never go back to that place again.”

According to friends of Ms Smith who also claimed to have loved their experience in DC10, they actually secretly hated their time there too and only claimed to love it because that’s what everyone else does.