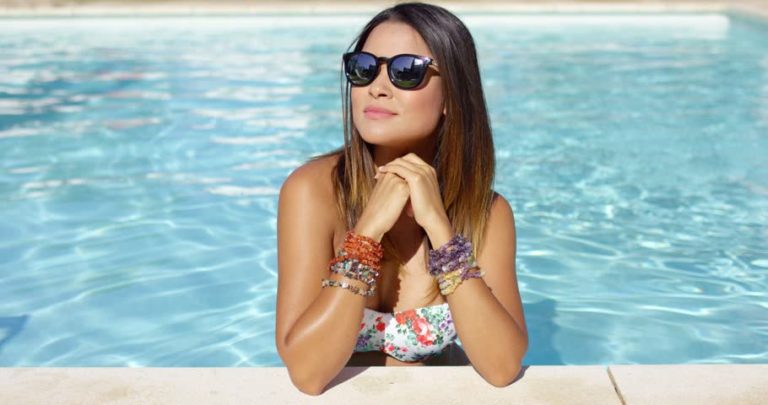 An American melter who insists on pronouncing Ibiza as “Eye-visa” definitely thinks she’s more cultured and sophisticated than you.

Reports suggest that the woman, who is planning on visiting the Balearic Island as part of a European tour, is shocked at the way you pronounce the island’s name and now considers you a “total piece of shit”.

“I mean come on, is it really that hard to pronounce something correctly?” asked Becca Harris, a twenty-six-year-old yoga instructor from Beverly Hills. “When I hear someone say Eye-visa incorrectly, I automatically think of some stupid British guy drinking beer and getting into fights.”

“If you can’t be bothered to say its name properly, I guess you probably just don’t get the island and have never connected with it on a spiritual level,” continued Harris. “You’re most likely just there to party and get off your heads on booze and drugs but that’s not what Eye-visa is about, there’s so much more to the island than just partying.”

“I’ve never actually been myself but I’ve been doing extensive research on ahead of my visit on Trip Advisor and I’ve heard it’s a totally amazing place to replenish your soul and connect with nature,” claimed Harris, who uses crystals to keep her energy positive.

“I’m going to be heading out there in August for some real downtime, I’ve booked a hotel called Jet in this cute little seaside town called Playa d’en Bossa, I can’t wait to get there and work on my wellness, Europe can be so stressful.”

“I’ve heard that there’s this place called Es Vedara, or something, and that it’s like the third most magnetic place on Earth, I’ll totally be going there to meditate, every single day.”

According to reports, after showing up to the Es Vedra workers apartment on her first day in Ibiza, Miss Harris spent six days in a ket hole, before canceling her flight home and taking on a job selling shots in a San Antonio bar. 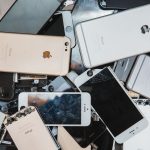 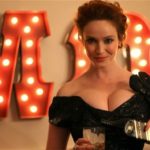 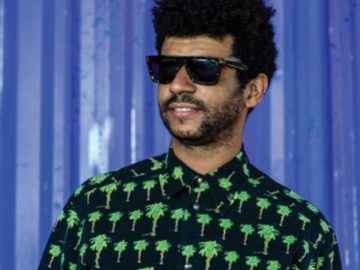 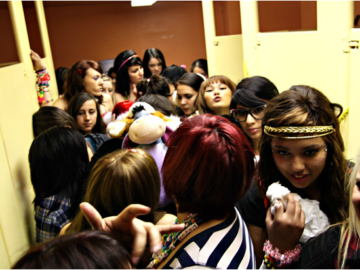