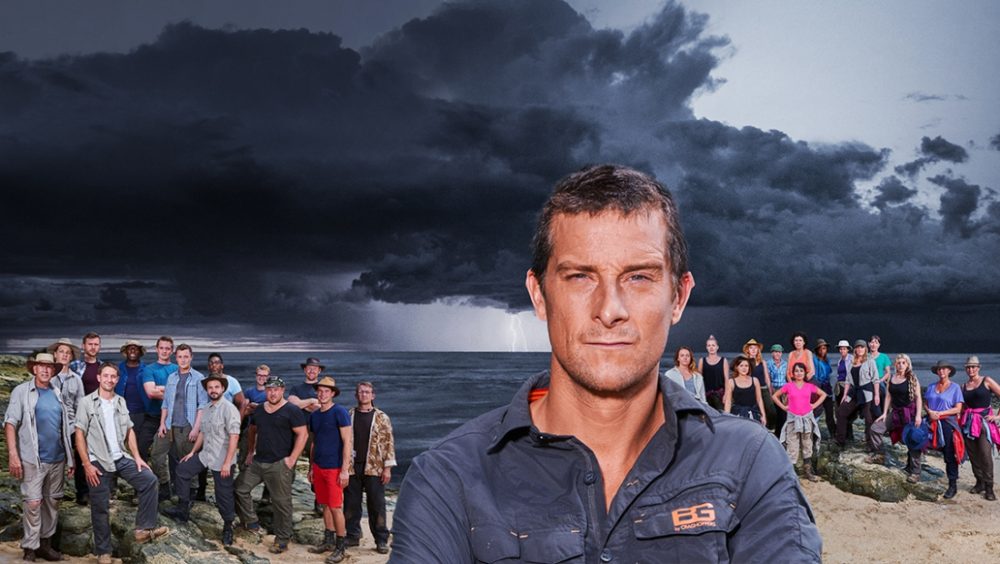 The show’s first two series were filmed on an uninhabited Pacific Islands but it is believed producers have decided to switch to the Balearic island in an attempt to give the show a “fresh new feel”.

“The island has been one of our most successful reality shows of the last five years,” claimed executive producer Willy Potts. “But the problem with these kind of shows is that their shelf life is rather short. People get bored of watching the same thing over and over again so it’s important to evolve and change things up as regularly as possible.”

In the show’s current format, Grylls abandons a group of Brits on the uninhabited island with camera equipment, basic tools, including knives and jerrycans, and a small amount of medical supplies for a period of four weeks. The contestants must rely on their surroundings and survival instincts or risk starvation and dehydration in the hostile terrain.

According to reports, Contestants will have to build shacks on the grounds of the Es Vedra workers apartments in San Antonio, the closest thing you’ll get to an abandoned Pacific island in Ibiza.

“This is not going to be a walk in the park,” continued Potts. “Contestants will have to survive on the ‘worker diet’ of French bread and alioli, which will only supply them with around three hundred calories a day. They will also be forced to scavenge for water in the island’s superclubs, where water is more valuable than gold and will need to start a fire with nothing other than ‘getting lit’ on cheap vodka and ket.”

Filming for the latest series of The Island is due to start in early August, with the show set to premiere this autumn.