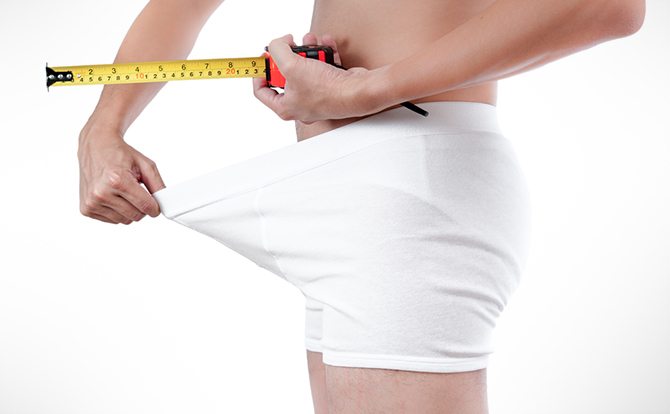 DJ mag have today announced that they are to replace this year’s Top 100 DJs poll with a brand new DJ cock measuring competition.

According to DJ Mag CEO, Mitch Carter, the cock measuring competition will be a far better judge of DJing skills than the current poll, which is little more than a popularity contest and marketing campaign for the world’s richest DJs.

“We’re delighted to announce the launch of the brand new Annual DJ Cock Measuring Competition, which we believe is the fairest, and most accurate, way to decide who the world’s biggest DJ is,” explained Carter earlier today. “We felt that our Top 100 DJs poll needed a bit of freshening up and, after much deliberation, we decided that the cock measuring format was the best way to move forward.”

“We’ll still be naming our Top 100 DJs, only instead of having a public vote to decide who wins, we’ll be having a cock measuring contest, with the one hundred longest DJs making it onto our list,” continued Carter. “This way, all a DJ needs to enter is a ruler and a cock, which makes the competition open to a far bigger pool of DJs and not just those who are rich enough to throw money at their campaign.”

According to experts, the new competition will offer hope to black DJs, who are notoriously well hung and have been previously overlooked in the DJ Mag poll. However, the news has not been as well received by female DJs, who will again struggle to feature in DJ Mag’s rankings.

“It’s looking like we’ll have our first ever black number one DJ this year,” confirmed Carter. “It’s actually looking like the entire list could be made of black DJs, unless the likes of Calvin Harris and Diplo’s actual trouser dicks are as big as their imaginary head dicks, although that’s pretty unlikely.”