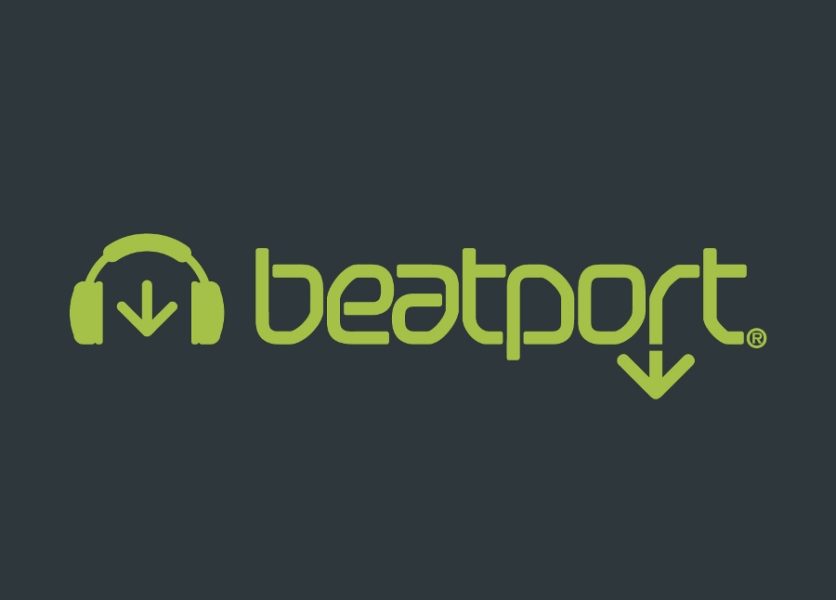 In an online press release a Beatport marketing exec, Frank Howard, said “fuck it” and explained that it was “an absolute pain in the hole trying to make sure that every poxy genre was correctly listed”.

“I’m just thinking, ‘what’s the point like’, people are still going to find tracks,” he explained. “I mean why does it even matter, deep house isn’t deep house and progressive house hasn’t been progressive since 2009.”

Continuing the statement he was heard to say that he just wasn’t arsed with it anymore and is going back to bed to have a quick wank or two and watch repeats of Two and A Half Men.

“What are genres anyway?” he added. “Just labels, if tunes are good then they’re good and if they’re shite then they’re probably produced by Steve Aoki.”

Now all the genres, the statement continued, will be labelled by the user themselves or customers can just do what they do anyway and scroll endlessly and listen to tracks before giving up in a frustrated huff.

“Any time I describe tunes I just use the name of the producer it sounds like rather than a genre anyway,” he concluded, “so melodic and emotive techno will be Sasha or Dixon-esque while anything pop-friendly, grating and simple will be just labelled EDM.”

“But as I said, I’m not bothered either way, now if you don’t mind I’ve got some beans and toast going cold here,” he added before leaving the room.