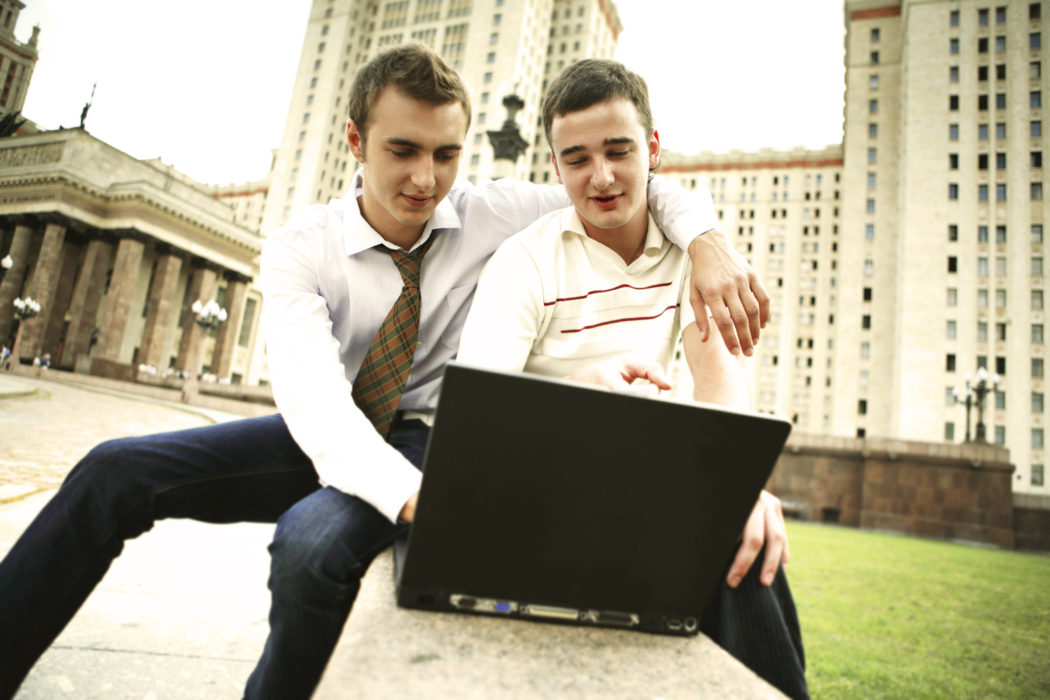 A young clubber has admitted that he pretends he’s familiar with obscure dance music tracks just to fit in with his DJ friends.

26-year-old Grimbsy resident, Kevin Peters, who admits his knowledge of dance music “isn’t that bad” but, having never entertained the idea of DJing himself, he’s not familiar with more obscure tracks because he doesn’t consider dance music knowledge a competition like every one of his friends does.

“We’d often be at a party, going two track pass on the laptop,” explained Kevin. “I’d usually stick to what I know, some old Prodigy or anything by Caribou but the lads will always insist on playing the most esoteric, weird electronic music they can find – just to try and impress us with their knowledge.”

Kevin claims that whenever this occurs, regardless of if he knows or likes the track, he’ll always insist that he knows it “lest the lads, starting to get wide that I’m a musical philistine, end their friendships with me and thus cut off my connection to the drug party scene – which I do quite like”.

“I’ll often just say something like ‘oh yeah I remember – insert DJ’s name – played it at – insert festival’s name’ and the lads will mumble agreement,” explained Kevin, unaware that perhaps 80% of his DJ friends present aren’t familiar with the tune either and are all pretending just to fit in too. “Or I might pawn them off by saying I don’t know the track but I know of the artist.”

“Which is always a good one to use,” added Kevin, “especially if talking about music to an especially attractive girl into whose pants you want to get.”

Read: 75% Of Hipster Beards Compensating For Lack Of Personality

More: Man Who Mistook Tech-House For Techno Is Ostracized By Hipster DJ Friends