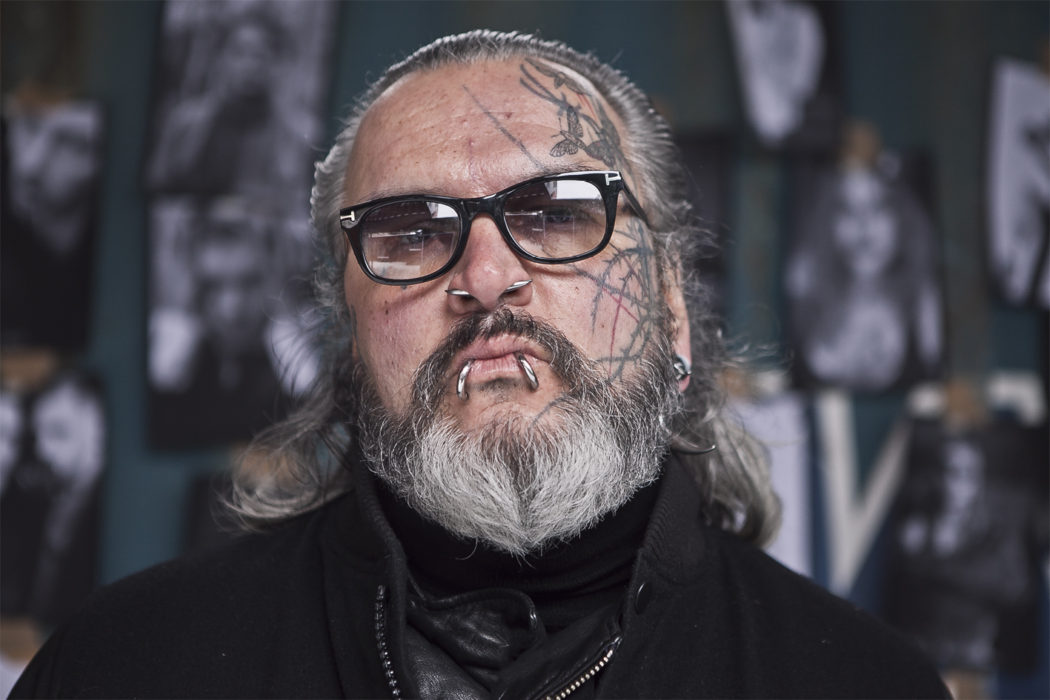 Door staff at Berlin nightclub, Berghain, have begun using a secret handshake in an effort to curb the number of unwanted people attempting to gain entry into the club.

Infamous gatekeeper, Sven Marquadt, explained that, ‘too many people who weren’t “right” for the club have been trying to gain entry. With the handshake if you’re not a Berliner or a part of the scene then you won’t get in.’

Over two weekends in June the handshake was shown to people who gained access to the club through the old method so now the only way for others to gain entry is to have the handshake shown to them by people who were there to learn it firsthand.

‘It’s like word of mouth. People will show the handshake to other people, of course, but this way it ensures that the people who spread it were approved by myself personally and will know the type of club goer that Berghain looks for,’ added Marquadt.

The management hope that the policy will prevent people from going to extreme lengths to gain entry into the club such as ‘having their faces pierced to look more alternative, wearing crotchless leather chaps or trying to pass as German by speaking English but in a vaguely offensive, zany German accent.’

The new policy has disappointed many people, especially tourists who have traveled long distances in a bid to experience the club. We spoke to one US tourist, who has declined to be named, about his experience.

‘I’d been refused every time and friends said that the club likes German speakers, men with beards and homosexuals so to guarantee entry I spent two months learning conversational German, growing a beard and forcing myself into an assortment of sex acts with local men.’

‘I’m so devastated, my whole life is ruined,’ he wept while taking a shower in his clothing, ‘all that hard work…and cock, for nothing.’