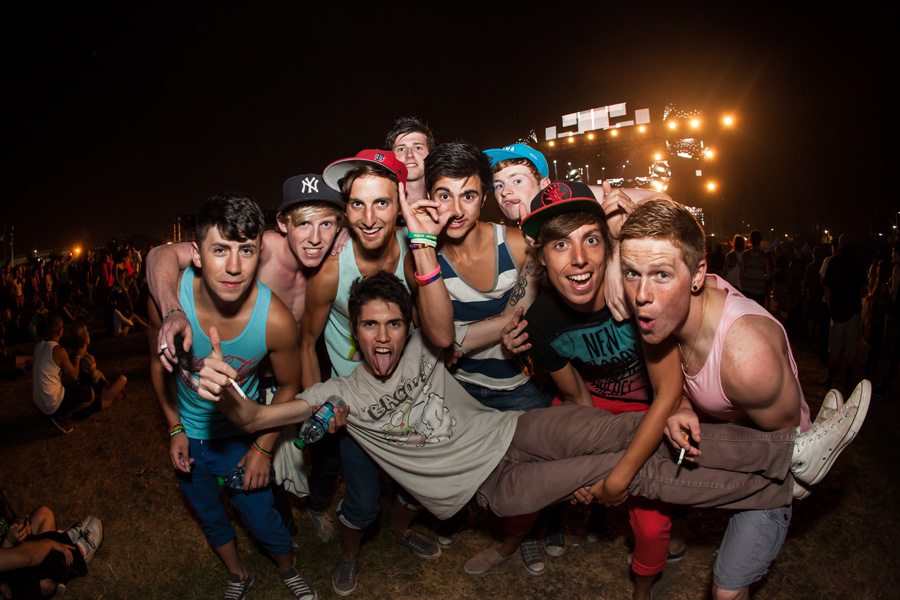 Scientists in America have successfully isolated the gene believed to be responsible for people finding enjoyment in the current brand of US EDM, or electro house as it’s known everywhere else, and claim that it actually causes people to “be upwards of 70% dumber than normal people”.

After 18 months of research, which involved taking blood samples from people who identified as EDM fans, or Kandi Kids, the geneticists were able to locate a common strand of the human genome that they believe is responsible for instilling in humans a predisposition towards the coarse brand of electro-house.

“More people than ever are being affected by EDM,” explained lead scientist, Dr. Tim Jordan. “What we wanted to do with our research was to firstly determine if there was a genetic marker that suggested a predisposition towards EDM, and secondly, if we found a gene responsible, to study it and try to switch it on or off.”

Dr. Jordan said that the gene, called DeJ Mg2op 100, is said to be more prevalent in teenage girls, douchebags and people desperate to belong to a scene regardless of how vacuous and phony it is. According to Dr. Jordan, some of the symptoms of EDM can include, but are not limited to, “shuffling, wearing assorted colourful beads, making ‘heart hands’ and mistakenly thinking that you’re part of some genuine cultural phenomenon when in fact you are just a consumer of lowest common denominator thrash.”

“In most people who don’t have the DeJ Mg2op 100 gene, EDM or rather ‘electro-dub-house garbage,’ can still bring about symptoms ranging from mild annoyance to incredulity or even symptoms as extreme as disgust and anger,” added Dr. Jordan. “When EDM is played to people without the gene these feelings can manifest physically as grimacing, vomiting and punching oneself in one’s own face because ‘pain helps,’ but thankfully these symptoms can be lessened by simply turning off the Afrojack CD.”

“There have been reported cases of people chopping off their own ass cheeks with rusty saws so that they could then use the bloody lumps of severed flesh as makeshift earmuffs with which to block out the sound of the EDM,” recounted Dr. Jordan. “But thankfully reports of that extreme have diminished since Swedish House Mafia retired.”

“With the insights that our research has yielded we’ve already been able to develop antidotes to EDM,” he continued. “In most cases of people who suffer from EDM can counteract the effects of the mutant gene simple by aurally ingesting 120 bpm of quality house music.”

“In some extreme cases we’ve even gone so far as to prescribe 160 bpm of techno administered every weekend between the hours of 8pm Friday to 6am Monday until the EDM sufferer ‘wises up'” concluded Dr. Jordan.