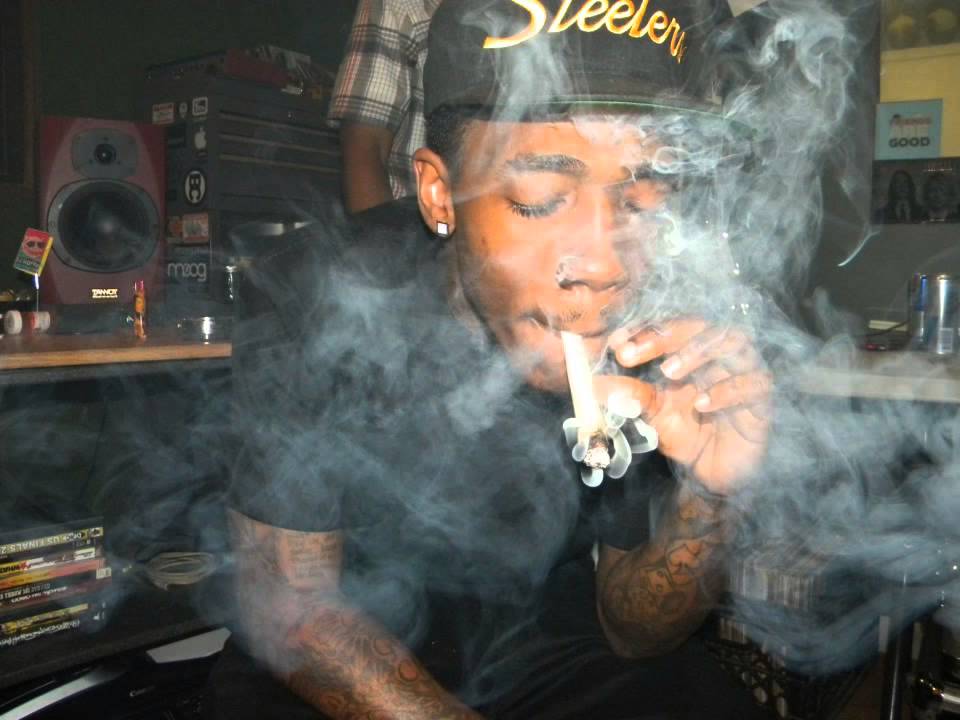 A bedroom DJ who can’t afford to buy a smoke machine has started smoking forty cigarettes a day as an alternative.

Michael Swan, twenty three, claims to have the perfect bedroom set up since increasing his daily allocation of cigarettes from zero to forty.

“My room is looking proper boss now mate,” claimed the young DJ. “I’ve positioned a few mirrors around the walls and bought myself a laser pen so when I shine it at the right angle the beam bounces around all over the place. It’s sweet.”

“Once I installed the laser system I knew I’d need to fill the room with smoke to really make the beams pop,” he continued while lighting up a fresh cigarette. “But smoke machines are expensive and I don’t have those kind of reddies knocking around so I decided I’d just have my room constantly full of smoke by smoking forty fags a day.”

“I’m on the roll ups so it’s actually quite cost efficient,” he explained while clearing a lump of flemy gloop from his chest. “At first I didn’t really like smoking them but once you see the room full of lasers and smoke with the tunes banging you know it’s definitely worthwhile.”

“I’m hoping to save up the money for a smoke machine soon but to be honest I’ll probably keep up the cigarettes too,” he added. “I’ve grown quite attached to them now and, to be honest with you, I think they make me look really cool.”

Unconfirmed reports suggest Mr. Swan’s bedroom set up was destroyed shortly after the time of going to press after he burned his bedroom down while trying to perform a pyrotechnics show with a lighter and a can of Lynx.