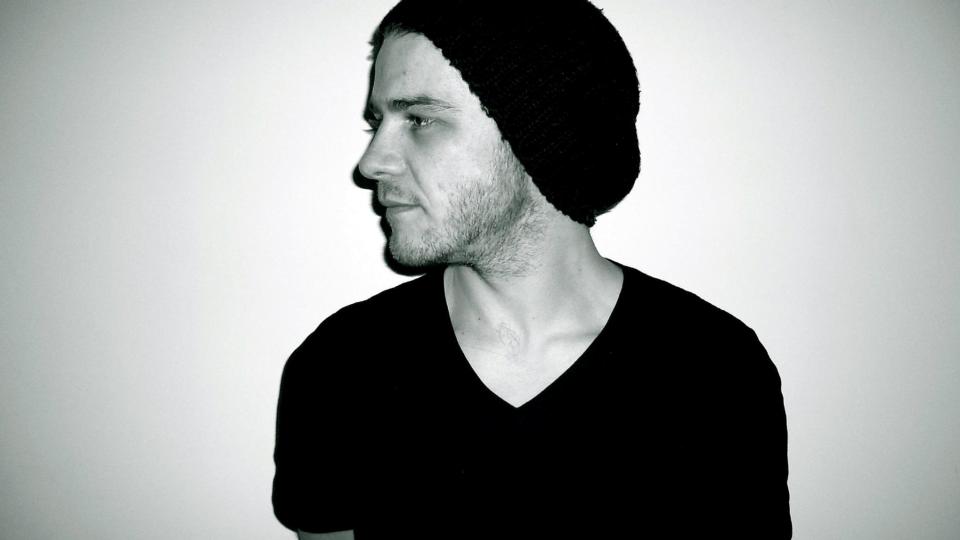 It is believed that over one hundred and fifty protestors showed up to the popular Moscow venue, with some said to be burning Spanish flags and effigies of matadors and others handcuffing themselves to the shutters of the club’s main entrance.

“We’re not going anywhere,” claimed one crusty ring leader. “Bullfighting is a crime against animals and we’re not willing to let anything even remotely associated with it take place in Moscow.”

“We were expecting to see some sort of bullfight, or bullfighting related show, here tonight,” continued the dreadlocked eco warrior. “But we’re still going to protest, even if it is just some Irish guy and the closest he’s ever been to a bullfight was eating a pack of Buffalo Hunky Dorys.”

“He should have known better than naming himself after such an archaic and barbaric figure,” lectured the protestor. “And they’re Spanish, why would an Irish guy want to name himself after something from Spain, would he not have called himself leprechaun or Colin Farrell or something a little more fitting. It would have saved a lot of confusion.”

According to event organisers, the show will go ahead once a suitable way to clear the protesters can be found. One option is to release a pack of wild bulls in the protesters vicinity and see how much they like them then.