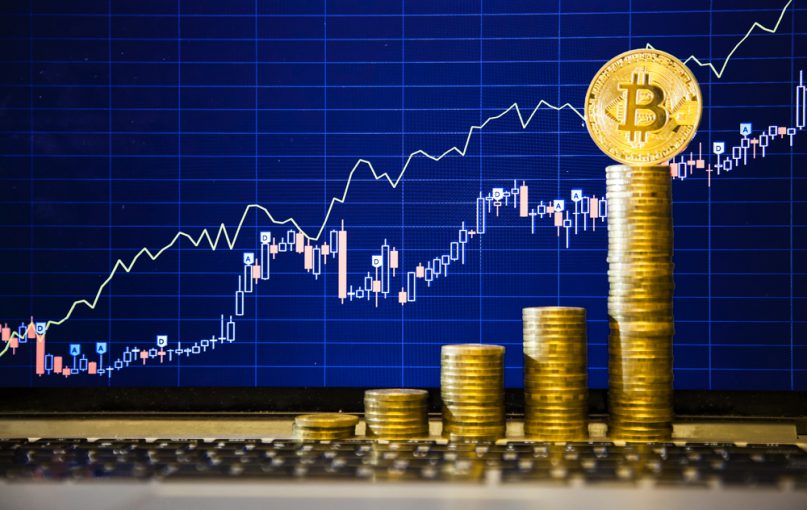 According to one of the world’s leading economists, Bitcoin bought ten years ago is now worth “a shit ton of coke”.

Marlon Stanfield, of the University of Baltimore, claims that someone who bought $100 worth of Bitcoin in 2007 would now have enough money to buy “an Escobar amount” of cocaine.

“You really would be sitting on a shit ton of cocaine if you had decided to invest just a small amount in Bitcoin this time ten years ago,” he told Wunderground earlier. “For the price of a couple of grams back then, you’d probably be able to buy a shipment of somewhere in the region of fifteen to twenty tons now.”

“You’d pretty much be up there with the most powerful people in the world if you had that much coke,” continued Stanfield. “The only other people holding white in that quantity are drug cartel bosses, world leaders and some movie stars. So, it’s fair to say, an investment like that would have been a real life changer for anyone who made one.”

According to Stanfield, there is no direct monetary value available for the estimated Bitcoin value but he believes it would have been somewhere in the region of $500 million.

“It’s hard to say because Bitcoin is a currency that’s only really used to purchase black market items on the dark web,” he explained. “So, there’s no exact amount that can be given to its value. For example, I can tell you how much plutonium it would be worth, how much weed you’d get for it or give you the exact amount of AK 47s it would buy you but I can’t give you an exact monetary value for it.”

Experts are predicting that authorities may try to hamper Bitcoin’s continued growth by legalising and flooding the world with high quality, cheap cocaine, we’re keeping our fingers crossed that they’re right.