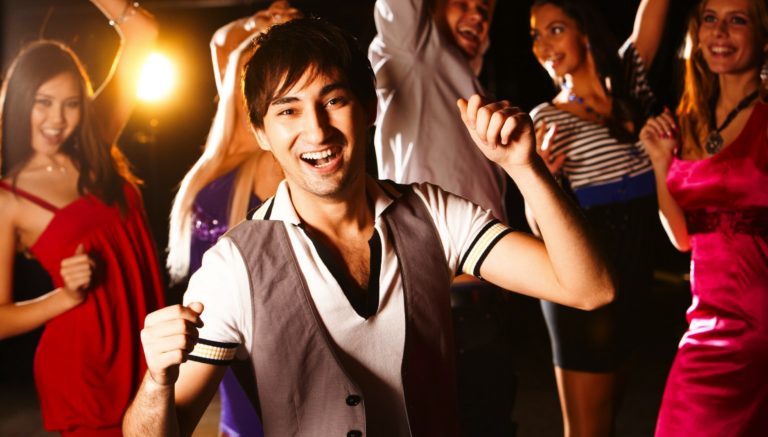 A bloke who was recently spotted dancing in a nightclub is reportedly one hundred percent certain that the girl dancing beside him was coming onto him.

Andy Walker, the man in question, claims that, despite feeling flattered, he rejected the girl’s advances as he believed she was only into him for his “killer dance moves”.

“It happens to me every time I go out dancing,” Andy told us earlier. “I pick a spot on the dancefloor, bust out a few moves and the women literally just flock towards me. Honestly, when I’m out there dancing, at least half the people who come and dance beside me are girls, that can’t be just coincidence, you get me?”

“It’s simple maths, yeah. Raw animal magnetism, plus killer dance moves, equals lots of ladies,” he said confidently. “That’s how I roll and last night was no different, as soon as I started rotating my hips on the dance floor, the birds were literally all over the space around me, there were three different birds all dancing around me at the same time at one point, what a night that could have been.”

“But there was this one girl, she danced beside me for almost fifteen minutes and I could just tell that she was really into me,” continued Walker. “She must have been trying to build up the courage to talk to me but she was probably too blown away by my looks to actually do it. In the end, we parted ways like ships in the night. But you know what they say, ‘what’s for you won’t pass you by’ and if it was meant to be, the universe will definitely bring us back together at some point.”

According to Keliegh, one of the females who danced beside Mr Walker, her night was ruined by “some creep” on the dancefloor.

“I was having a really great night until some cretin absolutely freaked me out on the dance floor,” she told us. “One minute I was minding my own business dancing away and the next he was just there beside me, sending out the rapiest vibes I’ve ever experienced, he totally freaked me out and I had to leave.”

“My night was ruined and I ended up getting chips on the way home so now I’m feeling all bloated. Thanks a lot, creep.”

Initial reports suggest that approximately 100% of the women who danced beside Mr Walker were doing so simply because there was a little bit of space there and not because they were in any way attracted to him, with most agreeing he has “a head like bears arse chewing nettles” and they “wouldn’t go near him in a million years”. 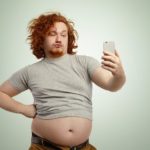 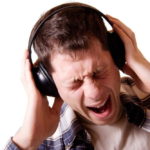