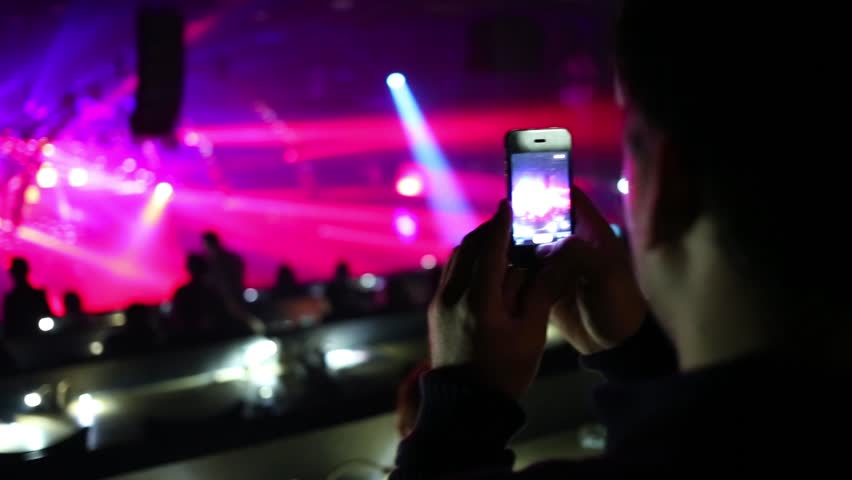 DJ With Fast Food Addiction Has Chip On Shoulder

Steven Blair, an unemployed twenty three year old who thinks he’s an influencer despite having no influence on anything, believes “all clubs should have a no phone policy” but only for “people with under ten thousand Instagram followers”.

“It’s a breath of fresh air to be able to go to a nightclub and not have to deal with a load of pesky kids waving their phone around the place,” Blair wrote in a recent social media post. “There’s nothing I hate more than seeing people with their phones out in my Instagram story. It’s literally the worst thing in the world.”

“I really want to see more and more nightclubs introducing the policy,” continued Blaire. “Obviously not for influencers, that would be economic suicide, but for all of the normal people, or plebs as I like to call them, who’s videos and Insta-posts offer little or nothing and actually take away from the value of real influencers’ posts.”

Blaire, who paid for the majority of his followers between June 2017 and April 2018, also claimed that people who were unwilling to observe the no phone policy in nightclubs should be given social media bans and be barred from venues.

“Most of the people who can’t build a good following on social media are ugly anyway,” he continued. “So, would it really be that big of a deal if we chucked them off Facebook and Instagram and stopped letting them into nightclubs, or at least into the ones where people like me go. I certainly don’t think so.”

“No one’s going to miss Fatty McGoo or Philomena Pigface are they, and can you imagine how good Insta-posts would be if there was nothing but fit people in the clubs, honestly, I think this no phones policy could be the best thing that’s ever happened to nightclubs.”