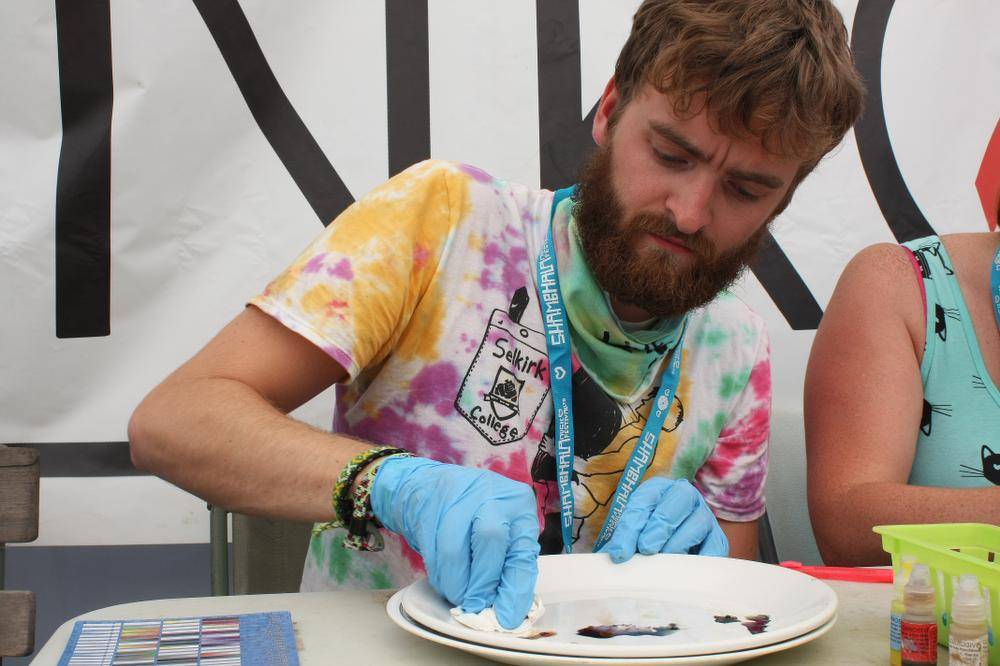 An Australian bloke who is planning on having his pills tested while out raving this weekend has reportedly already decided that he’s going to take them either way.

Matty Harris, an aspiring surfer, and bit of a dickhead, from Canberra, claims that, on one hand, he wants to be safe but, on the other hand, he’s already paid for the pills and he’s “sure as fuck not throwing them away”.

“For me, I just want to see what’s actually in my pills,” he continued. “I’m not scared, it’s not like I’m a little pussy or anything, I’m just curious.”

“At least if I know they’re shit I can go and smack that cunt I’m getting them off around a bit, but I’m still gonna take them, they’re not cheap and I’ve already paid for them.”

According to reports, people in Australia are more scared of the results of the test than they are of taking untested pills.

“I was going to have my pills tested last week but I was afraid they might be bad so I just took them,” one drug user told us.

“They turned out to be a bit weird but at least I didn’t know what I was taking, that would have just freaked me out and ruined my buzz.”