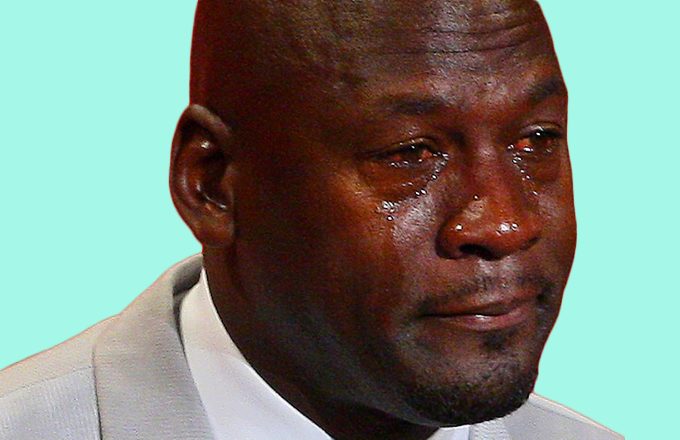 A local nightclub bouncer has cried himself to sleep for the fourth consecutive night after taking a barrage of drunken abuse from people he turned away from his door last weekend.

Despite his cool exterior, Marvin “Straightner” Straight claims to be deeply affected by the tirade of wretched bile aimed at him by members of the public every night.

“I really don’t know what I’ve done to have earned this level of animosity against me at work,” sobbed a puffy eyed Marvin, fifty two, earlier. “I’m just trying to earn a living the same as everyone else but all I get is a constant flow of hate, all because I’m doing my job properly.”

“I don’t walk into Tesco, go up to the lad packing the fruit and veg and call him a cunt because he’s dealing with the apples in a polite and orderly fashion, ensuring the safety of, not only the apples but, all of the fruit and veg in the shop, do I?” asked the bouncer, who seemed to be questioning his role in life and also the fabric of society. “So why should I have to put up with him, or whoever, coming up to me and calling me all sorts of names just because I’m trying to keep the people in the club safe? It’s just not right.”

“I might look like a big, strong, tough bouncer,” continued ex-soldier Marvin. “Sure, I’ve served three tours in Northern Ireland and Iraq, killed people, been shot, stabbed and caught up in numerous explosions and lived to tell the tale but that doesn’t mean I don’t have feelings. A bullet wound heals over time but mental abuse leaves a scar on the soul that never washes away.”

“People just see me as some sort of robot dressed in black who’s there to stop them having a good time, like some sort of fun hating Terminator,” claimed Marvin, with tears welling in his puppy dog eyes. “What they don’t see is that I’m Marvin, a fifty two year old war veteran who loves kittens, Countdown, jigsaws, walks on the beach and the occasional ale. I’m most probably just like your dad, except, if I wanted to, I could snap him in half with my bare hands,” he added, directly quoting his Tinder profile.

“I cried for fifteen minutes in the toilets at work on Saturday night because some girl, who I threw out for trying to hit the DJ over the head with a glass bottle because he wouldn’t play Justin Bieber, called me a big stupid ape,” he admitted, tears now rolling down his face at the thought of the painful memory. “I didn’t even manhandle her, she was just downright rude, and the truth is I’m not even dumb, I got accepted into uni but chose to go and fight in the army to keep little brats like her safe, there’s just no justice in the world.”

According to Marvin’s friends, the ex service man’s spirits were considerably lifted after a group of fellow bouncers brought him on a trip to a local kitten sanctuary, where he adopted three kittens, which he later has named Saddam, Gaddafi and Gerry Adams.