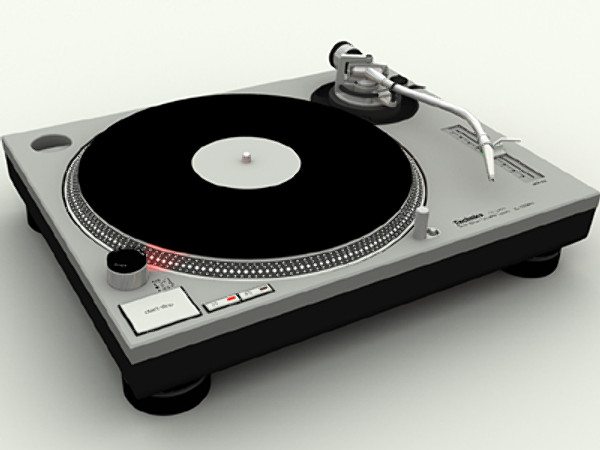 Bouncer Secretly Sad You Drunkenly Called Him An Ape

A man who constantly boasted about being the only one in his group of DJ friends to keep their Technics, after both 1200 and 1210 lines were discontinued in 2010, has been put on suicide watch.

Paul Smith, a thirty eight year old vinyl purist, had “thoroughly enjoyed” five years of “lording it over his friend” and taking every opportunity to remind them that he was the only one staying true to their roots before Technics shook his world by announcing the relaunch of the 1200s earlier this month.

“He’s in a really bad way,” confirmed friend of Mr. Smith and fellow DJ Andy Small. “He’s taken the news of the new 1200s really hard. The only thing he’s had going for him, DJing wise, since 2010 has been the fact that he kept his turntables but now they’re being remade that’s nothing special, he’ll have nothing left to gloat about and won’t even slightly stand out from the crowd anymore.”

“Personally, I’m quite relieved,” continued Mr. Small. “The constant berating got really annoying after the first couple of years. I’ve been gigging quite a lot in that time and every time I’d put a status up about a show I was playing I’d get a really smug response from him mentioning the fact I was using CDJs or asking whether or not there was a concession on ticket prices for the poor quality sound.”

“As soon as Technics announced they were relaunching the 1200s myself and all of the lads sent him messages about how we were going to go out and buy a brand new set as soon as they hit the shelves,” explained Mr. Small. “I even said ‘at least mine will get some use and not just gather dust like yours’ but he really didn’t take it well at all, last I heard he’d taken a load of pills and had to be moved to a psychiatric unit and put under twenty four hour surveillance. He should be ok though, apparently the pills were only a vitamin C supplement.”

According to Mr. Small, he has “nothing to live for” now that he hasn’t got one over on his mates.

“Being the only lad with a set of Technics left was my thing,” claimed an emotional Smith earlier. “But now I’ve nothing, I mean there is my wife and my kids, but what good is having a family if you can’t constantly tell them how much better you are than a small group of your mates, there’s just no point in going on. I wish god would take me now, or better still make the new line of Technics sell out before any of the lads get a chance to buy them.”

According to sources, at the time of going to print Mr. Smith’s spirits had lifted considerably after hearing the retail price for a set of the new Technics 1200s.