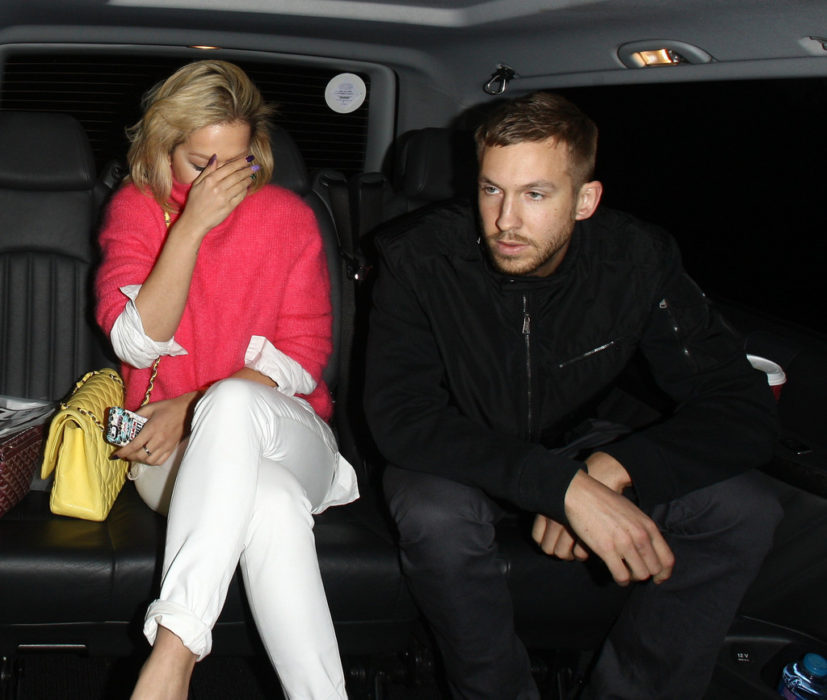 Rita Ora and her DJ beau, Calvin Harris, have reportedly entered crisis talks in a desperate bid to save their flailing relationship, with sources close to the couple claiming the Glasgow born DJ’s appalling diet of deep fried Scottish cuisine has ruined their sex life.

“Calvin is constantly scoffing greasy bags of fish and chips then refusing to wash his hands before foreplay,” a close member of Ora’s inner circle reveals. “I can’t tell you how many urinary tract infections poor Rita’s been stricken with at this stage.”

“Unfortunately, Calvin is so set in his ways and steadfast in his refusal to expand his palate that UTI’s are just the tip of the iceberg,” the concerned source continues. “He likes to down plate after plate of scotch pie during intercourse and loves nothing more than to loudly belch ‘Awooga!’ into Rita’s open mouth as he climaxes. The poor girl doesn’t know what to do with him.”

According to eye witness reports, tensions between the couple finally came to a head during a Monday lunch date at renowned Beverly Hills eatery, Fig and Olive, when the long suffering Ora tried to get Harris to eat a Greek salad.

The livid Harris is said to have haymakered the salad bowl to pieces upon its arrival before throwing an “epic bitch fit” and fleeing to his car where he subsequently binged on battered Haggis and wept inconsolably for three quarters of an hour.

At Ora’s behest, the ‘Sweet Nothing’ hit-maker has since agreed to visit famed dietician and nutritionist, Dr. Connie Gutterstein, R.D. in a last ditch attempt to salvage what’s left of their crumbling romance.

When pressed for comment earlier today, Dr. Gutterstein had this to say: “I’m reasonably confident that I can help Mr. Harris cut down on his fried food consumption and gradually reduce his dangerous levels of Irn Bru intake, but it will be no easy task.”

“I just hope I succeed for Rita’s sake,” the good doctor added, “Urinary Tract Infections are a fucking nightmare.”