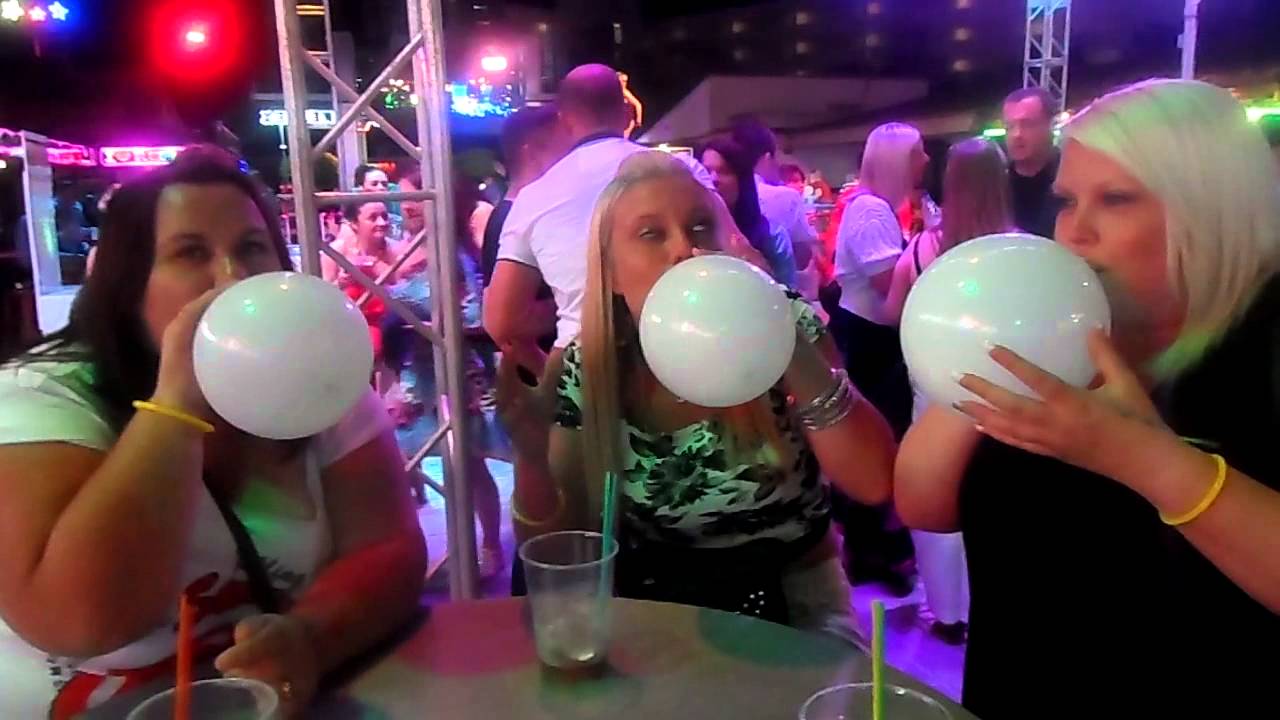 A group of schoolchildren have been left bitterly disappointed to discover that the balloons at a birthday party don’t contain any laughing gas.

“Poxy helium,” exclaimed 6-year-old Tommy Grimsby, a keen Dora the Explorer fan and playroom DJ. “So what if it makes your voice go high, my balls haven’t dropped yet so my voice is already high. Fucking waste of time.”

“I was so looking forward to lashing a bit of nos into me,” he continued. “But Mum, the cunt-bitch, wouldn’t spring for any so now I’m just going to have to suck on some aerosols instead. Otherwise I won’t get any high at all.”

The children were widely expecting the balloons to contain laughing gas as any balloons they’ve ever encountered have always contained the legal high.

“Worst birthday ever,” moaned 7-year-old marbles expert and ‘birthday boy’ Jack Nugent. “So what if I got a Nintendo DS, a new bike and a bouncy castle, there was still no laughing gas.”

“When I heard there was going to be balloons I told all the lads and we were pissing ourselves with excitement,” he explained. “But when we tried them out we got nothing off them, shit buzz altogether.”

“This birthday cake is like ashes in my mouth,” he concluded. “It’s my party and I should be able to get high if I want to.”