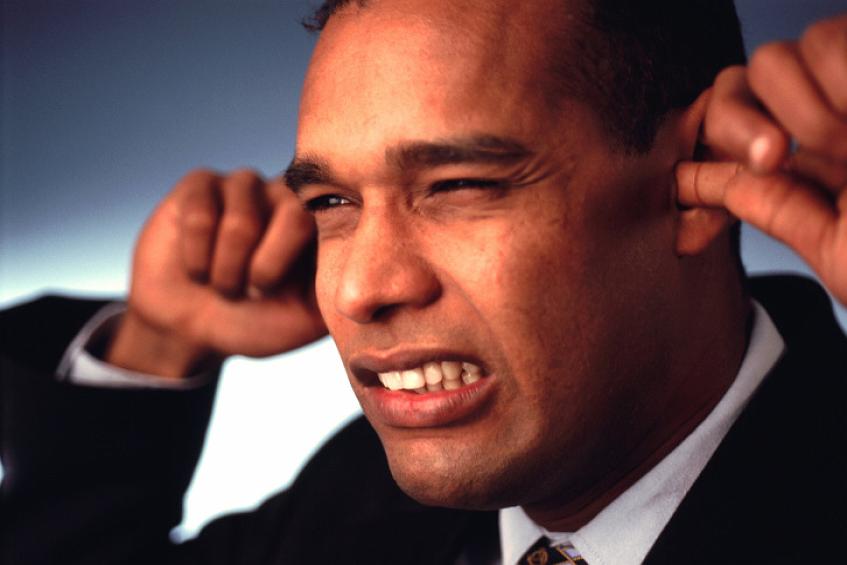 “I actually don’t mind loud music,” claimed neighbour Andrew. “I usually like to hear music pumped out at 4am on a Monday morning, that doesn’t bother me because I’m unemployed and was probably awake anyway, wanking and eating Dorittos.”

Andrew claims that him, and neighbours everywhere, are only ever interested in the quality of the music and totally don’t mind when music is pumped all day and night for three days provided it’s of good quality.

“I had neighbours who just used to play the best sets by people like Dixon, Tale of Us and Trentemoller, I discovered so much good music that way and was happy for them to live there,” he explained. “But when someone starts playing Avicii, One Direction or anything that can be described as nu-metal then I have no choice but to complain.”

“My advice if you want to avoid having your neighbours complaining constantly is to stop listening to dogshit music,” he added.

If your music is the equivalent of aural urine, maybe it’s something by Nervo or Martin Garrix and can therefore only appeal to thick people with no ears, then it’s got to go off,” he added. “I’d have no problem calling the police if I hear someone playing Steve Aoki at any time of the day or night. Even if they’re playing it through a tiny speaker and I can’t actually hear it, I’ll still complain, on principle.”