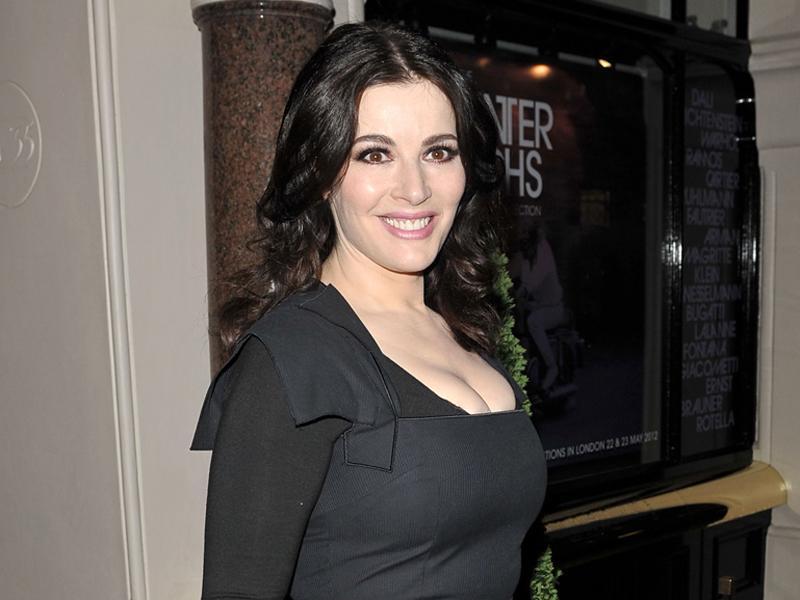 Neighbours Only Complaining Cause Your Music Is Shit, Not Too Loud

A survey carried out by the Internation Coke Testing Federation, or the ICTF, has found that the best way to judge the quality of cocaine is by how quickly it makes you need to poo.

ICTF chairperson, Nigella Lawson, claims that dealers can no longer be trusted about the quality of their product as they “almost always” misinform customers about the purity of their goods.

“I’ve heard dealers say things like ‘that’s the best around, straigt out of a Nigerian’s arse that is’ or ‘I’ve got a direct line to Peru that’s 80% pure’ but in reality what they’re selling is just everyday, run of the mill, average shite,” explained Lawson in an exclusive Wunderground interview.

“I would advise everyone who is buying cocaine not to believe a word that comes out of their dealer’s mouth,” she continued. “Pretty much all of it, except for when they tell you their extortionate prices, will be lies. The truth is they probably don’t have a clue what they’re after selling you anyway.”

“Here at the ICTF we studied a number of ways to judge how good the cocaine you’ve just bought actually is,” revealed Lawson, who claims her breasts have been used as a surface for snorting cocaine by an array of celebrities, including Lee Ryan from Blue. “The most consistant method was by timing how long it takes you to need a poo after doing some of the coke.”

“If it happens within five minutes you’re probably somewhere in South America but anytime in the first ten minutes you know it’s good stuff,” revealed Lawson. “You’ve probably bought something that has a purity level of above 50%. Anywhere between ten and thirty minutes you’re looking at around 35% and if takes longer than half an hour you’re probably looking at somewhere in the region of 12%. If you don’t need to poo at all, you’re either severly constapated or sniffing pure creatine.”

According to experts the “poo test” is now the only reliable judge of cocaine quality, which has prompted European drug importers to wear nappies when going to South America to test potential drug sources.