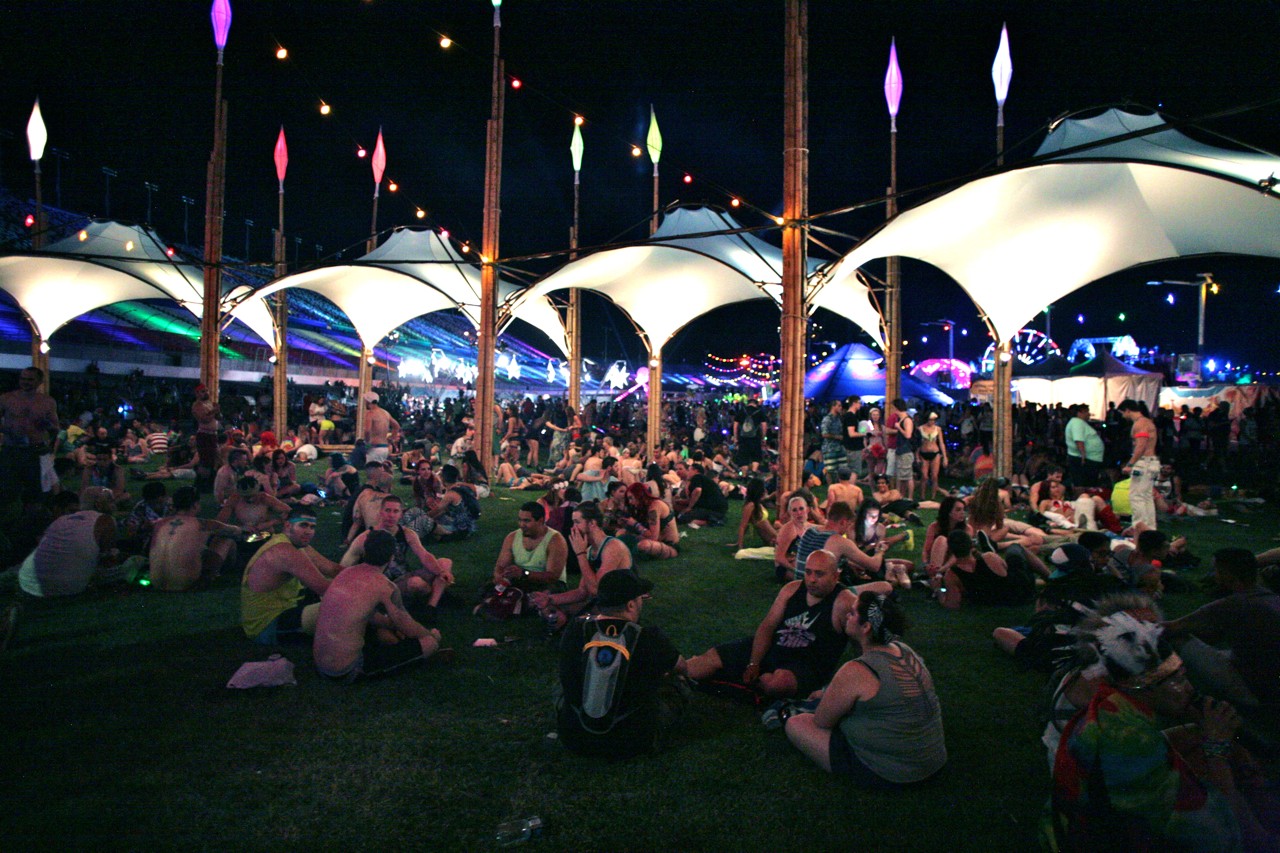 Barbers Now Only Learning One Haircut

Chill out areas at raves and festivals are reportedly even harder to escape from than a maximum security prison.

According to Brendan Locke, a rave loving ex-con, he would have no problem escaping from prison, however, once he enters a chill out area at a rave he finds it extremely hard to get out.

“I’ve been to prison a bunch of times and, honestly, I could have escaped them all if I’d wanted to,” he told Wunderground. “But, I never did any big stretches so I always just thought what’s the point in escaping, it’s easier just to stay, do your time and get the free food and digs, it’s actually not too bad when you get used to it.”

“I could have got straight out any time, easily, but you see chill out areas at raves, they’re near impossible to get out of,” continued Locke, who’s swapped putting his own hands up in the air at parties for telling people to put their hands up in the air during armed robberies. “I don’t know what it is but I’m always drawn to them at raves.”

“They’re just so relaxing, it’s great because people totally let their guard down and leave their shit lying around the place,” continued the not-so reformed criminal. “It’s easy pickings, people are so mashed they don’t even notice you going through their stuff and if they do you just pretend you’re mashed off your nut and you don’t know what you’re doing.”

“I can easily fill my pockets with phones and wallets in a chill out area in a matter of minutes,” he explained with no sign of remorse. “Normally, after a stroke like that, I’d want to get away as quickly as possible but you see them chill out rooms, once you’re in there they suck you in. I’ll end up sitting around talking to the people I’ve just robbed for hours, even with pockets full of swag. It’s crazy. You just melt into the furniture.”

“Honestly, if they want to keep prisoners locked up, they should just send them to chill out areas, there’s not a hope of any of them getting out of there.”

Reports from within the Department of Justice suggest that the government could soon be using chill out areas to house prisoners, with a number of popular London nightclubs forced to shut and used to accommodate them.