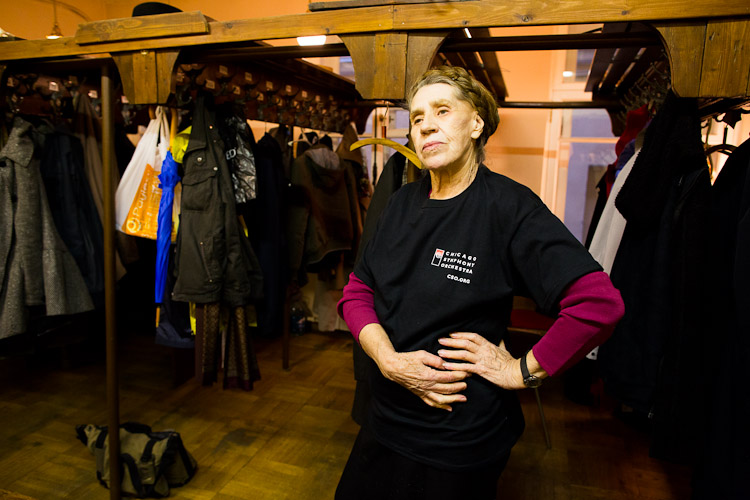 Chill Out Areas At Rave Harder To Escape Than Prison

A cloakroom attendant has been told she will only have to sell half as many tickets as the DJ to secure her job in a local nightclub.

Amy Swan, who will have her first shift in the club this weekend, admitted that she was surprised that she would need to sell tickets but is still grateful to have been given the job.

“I’ve never heard of having to sell tickets to get a job but, then again, I’ve never had a job in a nightclub before so maybe it’s just what happens in the clubbing industry,” she said this morning. “Luckily, all of my friends go there every weekend anyway, not because it’s good, it’s not, it’s a shit hole, but because there’s nowhere else to go around here, so I had no problem selling the tickets.”

“Apparently, the DJs in here have to sell twice as many tickets as I do,” continued the soon to be professional cloakroom attendant. “That’s a pain in the arse, because this is a pretty small town and everyone knows the same people, eventually you’re going to run out of friends who actually willingly want to come here and once that happens this place is pretty hard sell.”

“By the time I’ve sold my tickets and the DJs, all the bar staff, security staff, the cleaners and the toilet attendants have sold of theirs too, the place will be full, it only holds about two hundred people,” explained Swan. “That means the guys who run the place don’t have to sell any fucking tickets and the place is always full, how handy is that?”

Club owner and promoter Howard Smith claims that making his staff sell tickets is merely an insurance policy for their wages and not an attempt to make his job easier.

“The only reason I make them sell tickets is to make sure they’ll get paid for every shift they put in,” he told Wunderground. “I’m not going to pay them minimum wage if the place is empty and between them all, they easily know enough people to fill this place so what’s the harm. At the end of the day, everyone’s happy, especially me.”