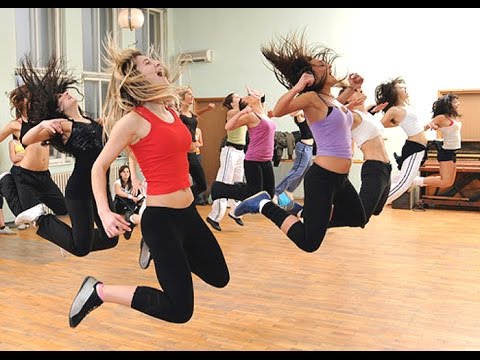 Fitness trends like Crossfit, TRX and eating healthily are devastating drug culture among age groups that were formerly bastions of clubbing abandon – young men and women between 18 – 35.

“Nowadays you’re more likely to find a guy sweating and drinking litres of water with a clenched jaw at an early morning gym session rather than at a rave,” explained cultural commentator Brian Lehane. “I saw a young man out running through the park on Saturday morning and happily thought to myself that he was probably on a booze run or off to meet a dealer but when he got close to me I could see that he was actually just jogging for pleasure and fitness.”

“He tried to engage me in conversations about beating his personal best but I cut him off, called him a loser, told him he was wasting his life and ran away,” continued Brian. “Unfortunately with him being younger and faster he caught up to me, tripped me up then put me in headlock until I passed out. When I came through I realised I had pissed myself and the jogger was nowhere to be seen – which I considered a small victory.”

Statistics are showing that an increasing number of young people are “being total dry shites” and abstaining completely from the session by spending more time reading “Men’s Health instead of Mixmag”.

“It’s totally having an impact on the clubbing scene,” continued Brian. “People are going clubbing to drink very low proof alcohol and show off their ‘progress’ before leaving early for an early morning gym session. It’s highly depressing.”

“We’re left with a neutered generation of highly sexualised, bronze pimps who go to clubs to fuck each other and pose rather than dance and experiment with substances – we’re basically left with a generation of Premier League footballers with less money yet more dickbaggery.”

“Exercise is my drug,” claimed one fitness fanatic, Jason, who insisted on conducting our conversation communicating via our reflection in a full size mirror which he was standing in front of in a thong. “But more accurately anabolic steroids are my drugs.”

“I took e once but it totally messed up my workout pattern and set me back three days,” continued the muscle bound beef cake. “I couldn’t even see my abs ripple through my vest all that week, it was disgusting.”

“The only plus point from the whole thing was that my jawline got a great workout, I looked like Desperate Dan crossed with Krtyon from Red Dwarf,” he concluded. “I now work out my jaw as often as I can by constantly clenching it or talking about meal plans and calorific contents of energy drinks.”