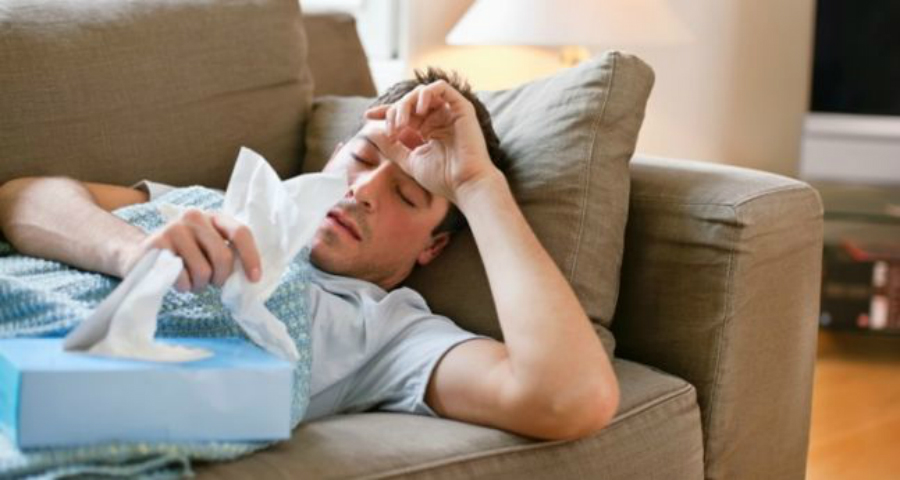 The world’s leading professional social media platform, LinkedIn, have confirmed that the act of coming down is now considered a full-time job for almost five million people.

Listed as one of the world’s worst paid positions, comedown technicians are likely to work up to thirty hours a week, mostly between Sunday and Tuesday.

Kevin Gurney, a career comedown artist from Northern Ireland, claims the comedown industry doesn’t get the recognition or reward it deserves.

“Coming down isn’t easy for people in my line of work, we work extremely hard and get fuck all recognition for it,” claimed the Belfast native. “I’ve been coming down for almost twenty years now, I’ve pretty much been on a dole payment for the entire time and I’ve actually had to take on numerous part-time jobs while I’ve been a comedown artist just to support myself.”

“I know that people look at me and think ‘that lucky bastard’s doing a job he loves’ and, to be honest with you, they’re probably right to a certain degree,” he continued. “But all they see is the constant partying, flagons of White Lightening and wraps of cheap speed, what they don’t see is the sitting in a cold apartment, sleepless nights filled with endless wanking and rationing one pack of Super Noodles for three days. It’s not all glitz and glamour.”

“I’ve worked hard over the years to bring my comedown game to where it is today,” explained Gurney. “I used to do a five day week, until we were hit with austerity cuts, now I only do a three day week but do the same amount of work and I bet when Brexit comes in it’ll be even more work in even less time, there’s only so far we can be pushed before we break.”

According to experts, Mr Gurney has now founded a Union and plans to take industrial action should comedown workers’ condition not improve immediately. It is believed that any such action could result in catastrophic knock-on effects on the food delivery, off sales and sex hotline industries.