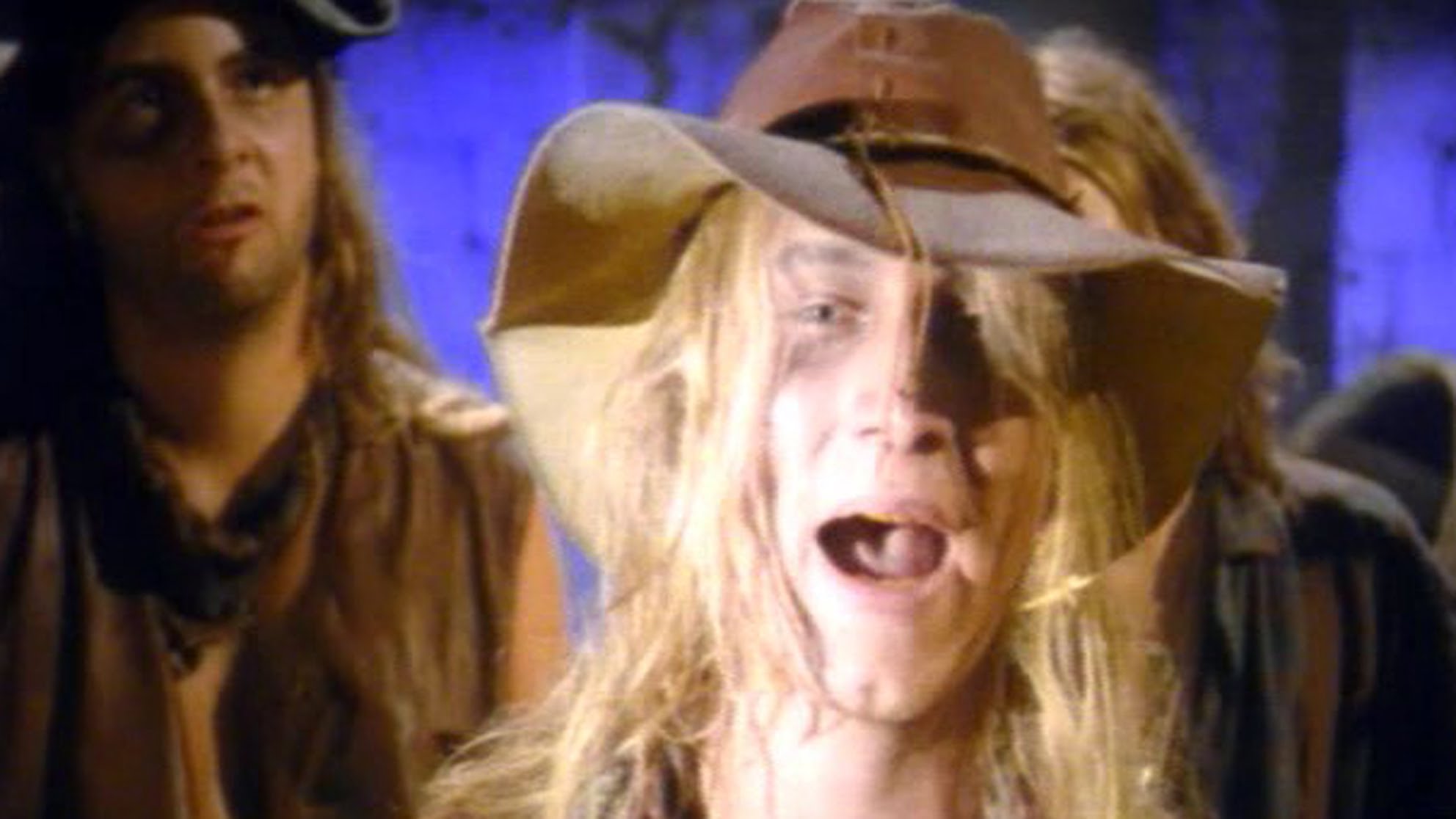 Unconfirmed reports from the American deep south claim the illustrious Cotton-Eye Joe has finally come out of hiding.

According to redneck Jebediah Jones, Cotton-Eye Joe, real name Joseph Clinton, moved into his hometown in the late nineties before wreaking havoc with the town’s population and disappearing just as quickly as he had appeared.

“That Joe fella came into the town like some sort of midwinter storm,” Jones told us earlier. “He was a strong and handsome guy and he loved nothing more than to go riding through the fields and talking to the ladies. They all said ‘that Joe’s got great eyes and the smile of an angel’. It was clear from his carry on that he was here for one thing and one thing only, to have some fun.”

“That there critter brought disaster with him everywhere he went,” continued Jones. “He broke the hearts of I don’t know how many girls around here and lots of them ended up running away and going to the city because of him. After a while, there were no more girls left around here at all and a lot of us men had no darlings to marry.”

“I don’t know where he came from or where he went, but if wasn’t for that damned Cotton-Eye Joe I would have been married an awful long time ago. In a weird way, I guess I’m actually kind of grateful for what he did. I honestly don’t know whether I’d kick him or shake his hand if he showed his face around here again.”

Unconfirmed reports suggest that Cotton-Eye Joe has given up his promiscuous lifestyle and settled down with a Barbie girl in a Barbie world, or Essex as it’s more commonly referred to.