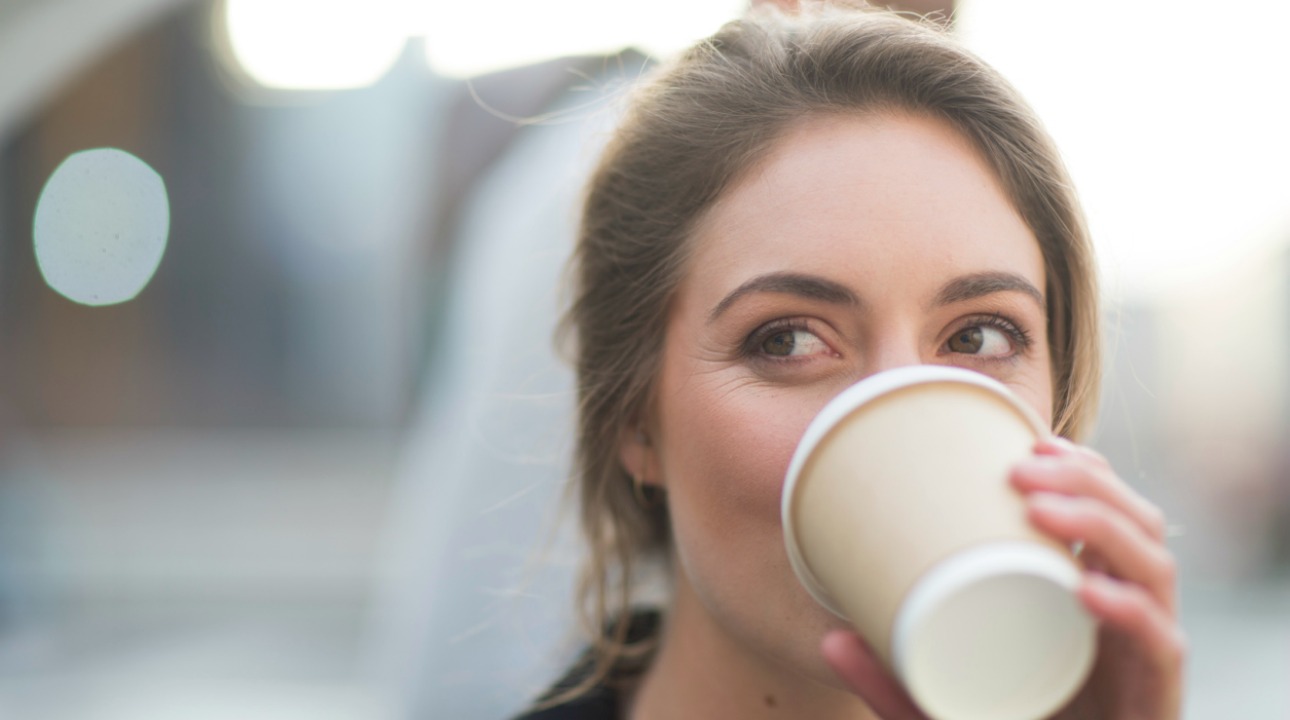 “Every Time I Click My Fingers… A Tech House Festival Launches”

A woman who has claimed she “can’t live without coffee” has reportedly been exposed as an “insufferable melt” by one of her colleagues.

Jennifer Black, a twenty-six-year-old admin worker from Inverness, Scotland, claims to have a severe coffee dependency, despite only drinking her first ever cup within the last six months.

“I just, like, totally, can’t live without my coffee, do you know what I mean?” she said in an extremely annoying tone earlier.

“Everyday, I’ll have a latte on my way to work, then I’ll have at least one mocha frappuccino before lunch when I’ll go absolutely mad and smash a couple of cappuccinos.”

“I actually think I’m, like, addicted to the stuff, now I know how those smack heads in Glasgow must feel,” she said before breaking into a witch-like cackle.

However, according to Malcolm McLeish, Ms Black’s colleague, the young woman is “more of a melt than an addict”.

“Sure that shite she’s drinking isn’t even real coffee,” he explained. “It’s like children’s coffee or something, you couldn’t even get addicted to that pish.”

“Every morning I drink two cups, eight spoons of Maxwell House and five sugars in each, now that’s real coffee, she can fuck off with this mocha-latte bollox, the fucking melt.”