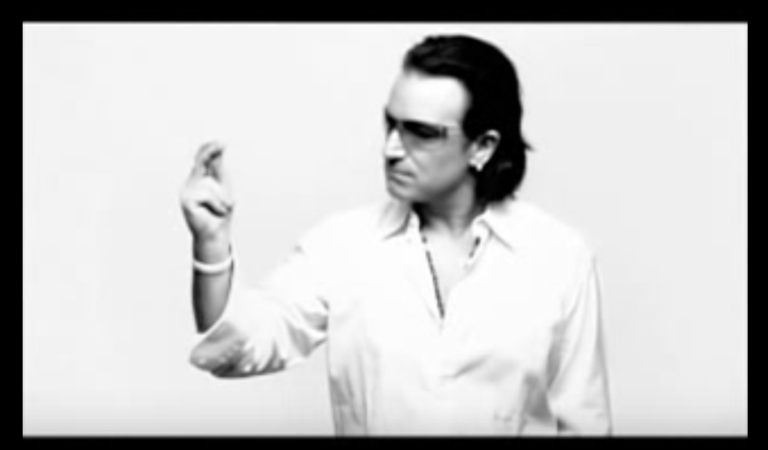 Irish shit bag Bono has confirmed that every time he clicks his fingers, a tech house launches somewhere in the world.

Speaking in his usual preachy and patronising way, Bono claimed that “the world’s tech house problem” is now worse than ever.

“Tech house isn’t a conversation that we need to have next year, next month or even next week,” explained the U2 frontman earlier.

“It’s a conversation that we need to have today,” continued the man commonly referred to as a pox. “Now is the time to make tech house history.”

However, the Irishman’s plans to highlight the current tech house crisis appeared to have backfired, with people all over the world now blaming Bono on the abundance of tech house festival.

“I wish that prick would ever stop clicking his fucking fingers,” claimed one angry bloke. “It’s no wonder there’s so much tech house floating about with him walking around clicking his fingers like it’s nobody’s business.”

“Someone please chop the cunt’s hand off before he gets the chance to create another tech house festival.”

The reaction has not been all bad, with small pockets of tech house fans across the planet singing Bono’s praise.

“That little leprechaun guy with the magic finger click is awesome,” claimed Casey Smith, who was a Martin Garrix fan this time last year. “I don’t know how Bodo, or whatever his name is, does it, but I hope he keeps on doing it.”

“Every Time I Click My Fingers… A Tech House Festival Launches” 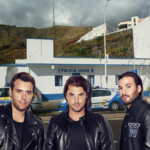 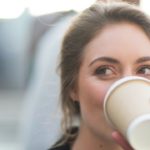 Woman Who “Can’t Live Without Coffee” Is Just Being A... 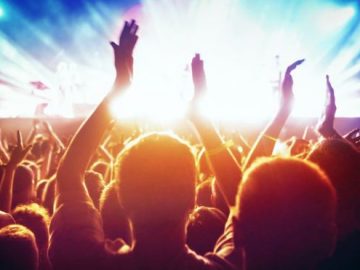 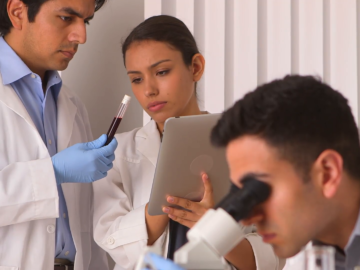 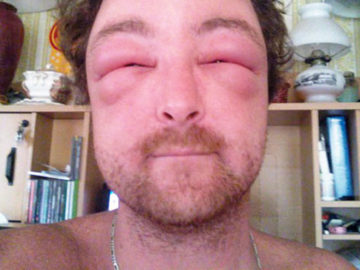 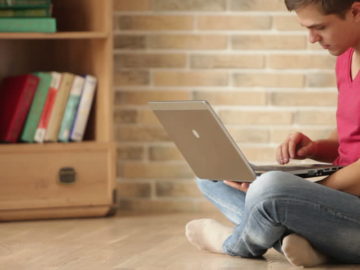 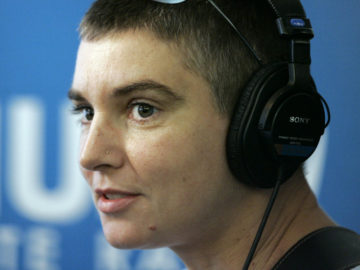 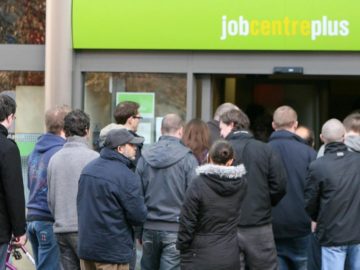