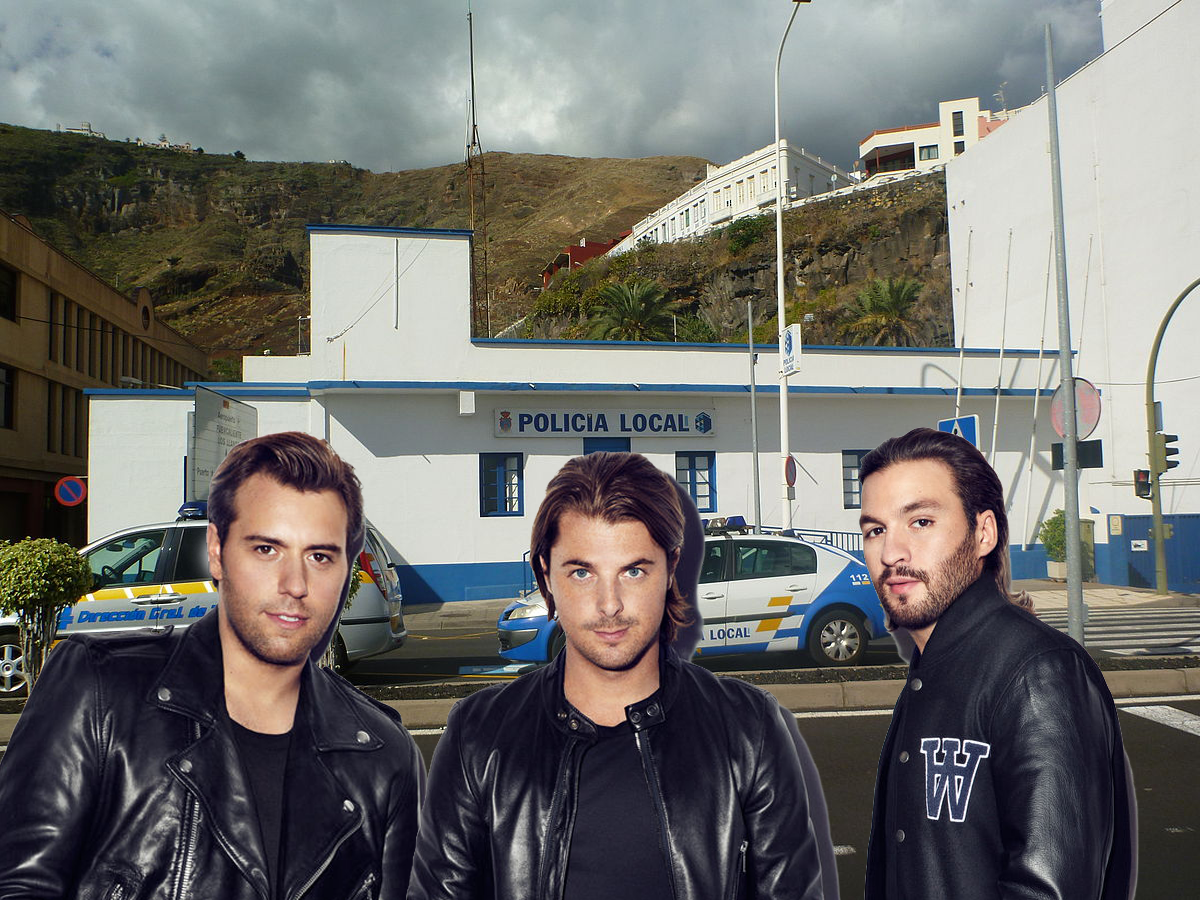 Everyone In Ibiza Now Vegan

All three members of the Swedish House Mafia have reportedly been spotted queuing for NIE Numbers in Ibiza, prompting rumours of a summer residency in one of the island’s superclubs.

Reports from the Balearic island suggest the trio could be the latest addition to the already huge line up at Hï this season.

“This really has the rumour mill here in Ibiza running in overdrive,” claimed one winter resident. “There’s talks of them going to Hï, Ushuaïa, Amnesia, Privilege and even becoming bassers”

“Nobody really knows what’s going to happen but I’ve heard from a very reliable source that they’re actually taking over a bar in the West End.”

According to the source, Steve Angello has agreed to DJ in a popular West End bar on the condition that Axwell and Sebastian Ingrosso are given “handy PR jobs”.

“Steve is a pretty good DJ, any bar in the West End would be lucky to have him,” explained our source.

“I can’t say the same for the other two but they should at least be able to get people into the bar with some cheap drink offers.”

So far, the members of the Swedish House Mafia have yet to comment on what the future holds for them, although, sources close to the DJs have confirmed they’ll do “pretty much anything for a few quid”.