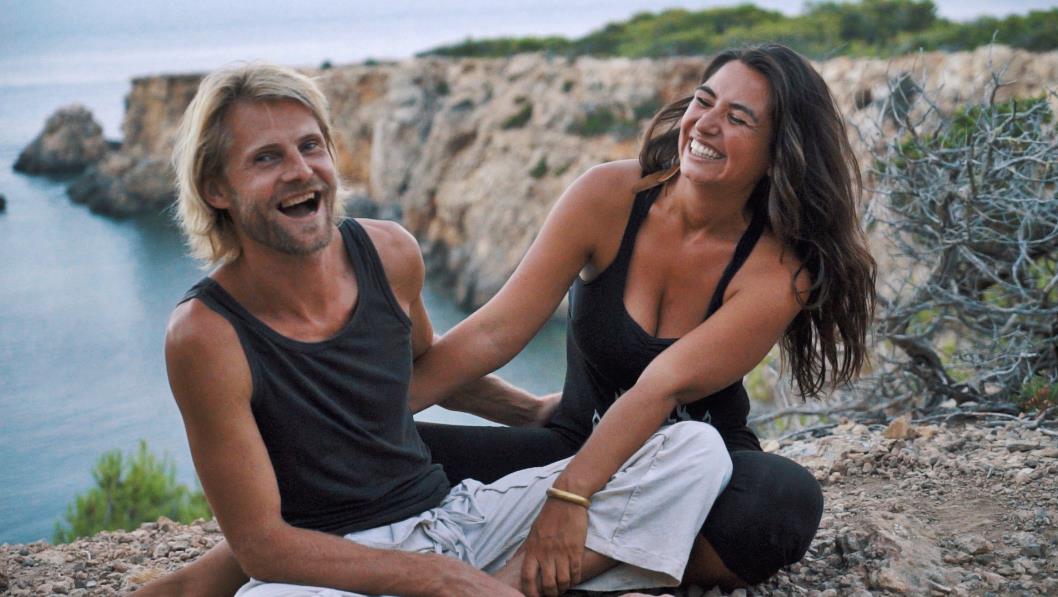 Bottle Of Whiskey Kicks Shit Out Of Man

The world’s vegan community was given a major boost today after it was confirmed that everyone in Ibiza is now a vegan.

According to the latest research, Ibiza is now considered to be the “vegan capital of the world” despite over eight hundred tons of meat being consumed on the island every week.

Simon Murray, a thirty-four-year-old club promoter, spoke to Wunderground about his decision to go vegan earlier, “For me, it’s more of a lifestyle choice than a moral one,” he told us.

“It’s quite cool to be vegan at the moment and anyone who’s anyone over here is making the change so it felt like the right time for me to do it too.”

“It’s the best thing I’ve ever done,” continued Murray, “Obviously, the food is pretty rotten but it’s really good for your social media, I’m getting likes from all over the world on some of my posts, it’s fucking brilliant.”

“The best thing about becoming a vegan for all the wrong reasons is that I don’t give a fuck about animals being killed. This makes it really easy for me when I fall off the wagon and devour a few burgers, which happens on an almost daily basis.”

It is believed that tourists who visit Ibiza eat 90% less meat than visitors to any of the other Balearic islands, this is due to a mix of drugs killing their appetite and doner kebabs containing no actual meat.