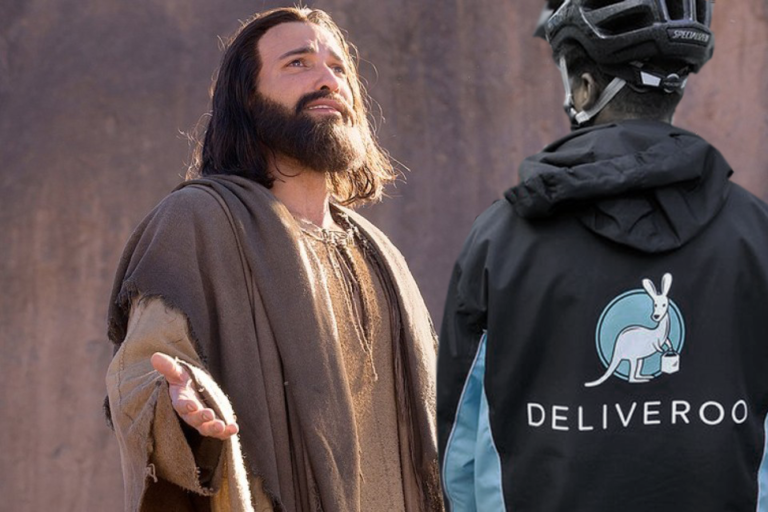 Sources in Jerusalem have claimed the Last Supper has been ruined after an unnamed Deliveroo driver forgot to bring the dips.

Reports suggest that a group of twelve men were sitting down to a “gargantuan banquet of pizza” only to realise they had been left dipless moments after the delivery driver left.

“The pizza was fucking lovely,” claimed Paul, a fisherman from Galilee. “But the fact there was no dips kinda spoiled the crust for me, and that’s my favourite bit.”

“Luckily Judas was late coming in for dinner and we were able to text him and get him to pick up a bit of garlic mayo and some sweet chilli sauce from Aldi.”

“He wouldn’t even take money for them either, he said he was flush after winning 30 pieces of silver down the bookies, he’s a really top bloke.”

According to Jesus, who organised the meal, he’ll never be ordering food from Deliveroo again.

“There’s nothing worse than taking everything out and realising there’s no poxy dips,” he told us.

“I can’t believe I gave that driver a tip too, he probably pocketed those dips to take home to his ugly Roman children, I hate those pricks.”

“I feel so betrayed,” Jesus continued. “There’s literally nothing I can think of worse than having a delivery driver forget your dips, fuck my life.” 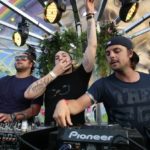 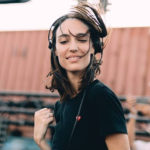