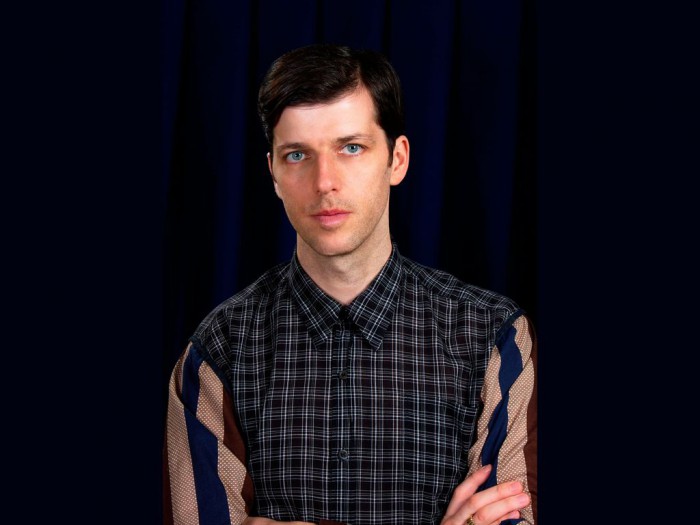 In a desperate attempt to regain his place at the top of the Resident Advisor DJ poll, Dixon has tried to put the online music magazine into a bag of rice.

The DJ, real name Steffan Berkhahn, reportedly showed up at Resident Advisor’s Berlin office earlier this morning with a giant sack of rice.

According to eyewitnesses, Dixon was running around the office “like a man possessed” trying to put anything he could grab into the bag of rice.

“I’ve never seen a bag of rice that big before,” claimed one admin worker. “It was seriously huge, I’m talking industrial level shit, I didn’t think bags of rice came that big. Dixon was running around grabbing chairs and computers and throwing them into the sack of rice like it was nobody’s business.”

“I honestly don’t know how he was able to drag the bag around with him, it must have weighed about a ton,” our source continued. “It was probably one of those cases of someone getting super-human strength after they suffer a really traumatic incident. He was a real mess, running around like a madman with tears streaming down his face, throwing office furniture into a sack. Like a mix between Paul Gascoigne at Italia 90 and a looter.”

Sources close to Dixon believe an online video showing a man apparently fixing a smartphone by putting it into a small bag of rice convinced the DJ that he could do the same with Resident Advisor.

“I was trying to cheer him up by showing him some funny YouTube videos when the rice video came on,” claimed fellow DJ Marcus Worgul. “As soon as he saw it, he shouted ‘that’s how to fix’ and ran out the door. The next thing I know, I’ve got Resident Advisor’s CEO on the phone telling me Steffan is trying to stuff him into a bag.”

“We all knew he’d be upset by Resident Advisor canceling their poll but we never thought it would be this bad.”

Reports suggest that shortly after giving up on trying to fit Resident Advisor into a bag, Dixon signed a five-figure rice deal with his local Chinese restaurant.