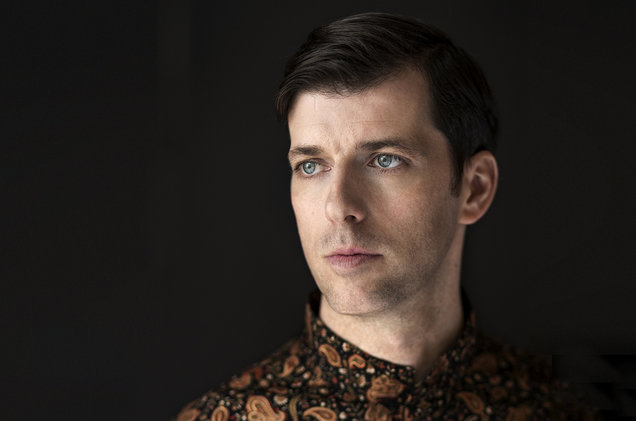 The DJ, real name Steffan Berkhahn, is believed to have pulled the plug on the lavish party where he was due to celebrate being named Resident Advisor’s number one DJ for the fiftieth consecutive year after the online music magazine and community platform suddenly canceled their DJ poll.

“Dixon is actually really upset,” claimed Âme’s Kristian Beyer. “He’s been Resident Advisor’s number one DJ since before he was even born so, as you can probably imagine, it’s a pretty big deal for him. He’s talking about quitting DJing altogether but we’re hoping a nice warm cup of cocoa will help calm him down and put things back into perspective.”

“I think I can speak for both myself and Frank when I say he’ll always be our number one DJ,” continued Kristian while lovingly preparing Dixon’s hot beverage. “And to prove it, and also give him the little morale boost that he needs, I’m going to put some marshmallows in his cocoa. If that doesn’t cheer him up I don’t know what will.”

According to reports, Dixon’s proposed Resident Advisor DJ Poll results party was set to be held in a secret five-star location in Berlin, with over two hundred DJs invited.

“Dixon was planning on declaring himself the King of the Underground at the party,” claimed one source close to the DJ. “That’s why he was making such a big deal about this year’s party. Usually, he only invites a handful of DJs he doesn’t like, just to rub it in their faces, but this year he actually invited his friends, it’s really heartbreaking for him.”

So far, Dixon has yet to comment on his canceled party, reports suggest he has been out shopping for bunk beds so he can at least be on the top of something.