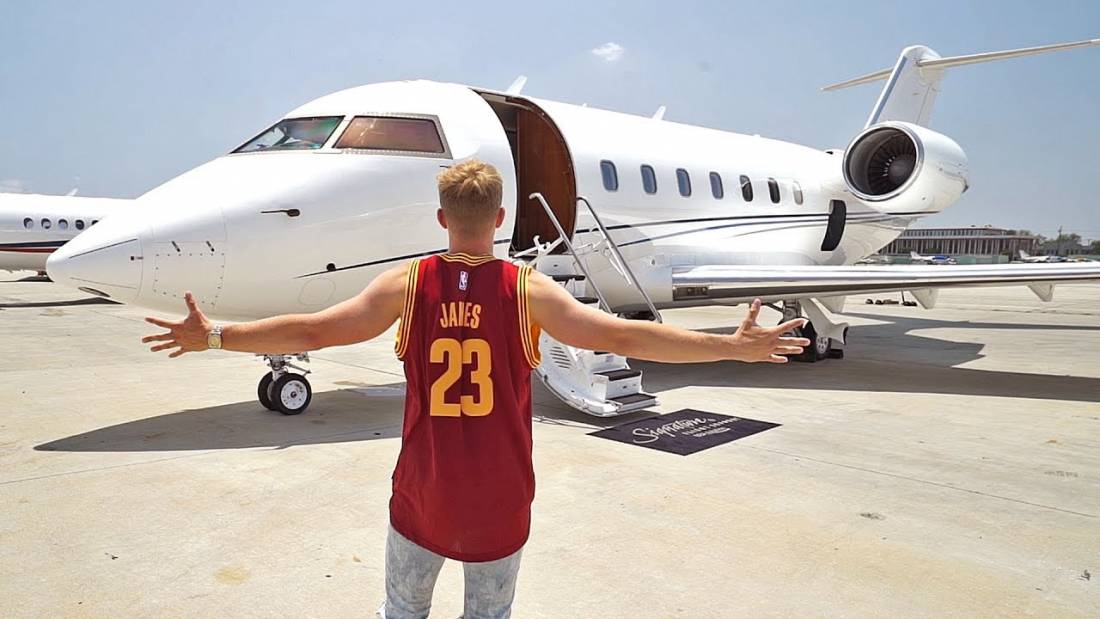 A DJ who repeatedly claims that he is “in it for the music, not the money” is now refusing to play gigs for less than £5K.

According to sources close to the DJ, he believes it simply wouldn’t be worth his while showing up to a gig unless he is making approximately one sixth of the annual British salary per night.

“I’m all about the music,” the DJ, who has asked to remain anonymous, told us earlier. “It’s just that the music is expensive, and in order to properly channel the music, I need to be living my life in lavish style. So, the size of my fee isn’t for my own personal gain, it’s to ensure that every single person who pays to come and see me, the best possible return for their money.”

“To be honest, I used to play shows for as little as £3K but the people just didn’t seem to be enjoying them so I got onto my agent and told him that from now on it was £5K or nothing, that’s how much my fans mean to me. I’d be willing to turn down shows unless they paid me the extra £2K just for them, there aren’t too many DJs out there who would do that for their fans.”

“My tunes are man, and to make quality tunes you need to be living a quality life,” he continued. “So it all boils down to whether or not people want to hear quality music, and as I’ve said numerous times in the past, I’m all about the music, so fuck that, there’s not a hope I’m playing for any less than five grand, that way everyone’s happy. Especially me.”