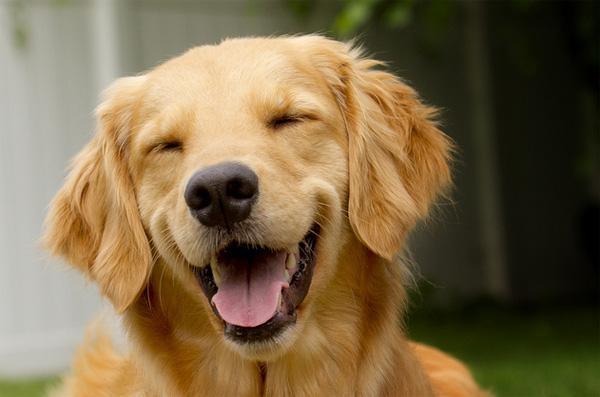 Darude Shocks Fans By Revealing He Made More Than 1 Track

A dog who recently found 100,000 pills in Sligo, Ireland, has been guaranteed steak every day for the next year by his owner.

Alan Murray claimed he was walking his dog, Escobar, in a local forest when the dog made the discovery.

“I couldn’t believe my luck,” he told Wunderground this morning. “As you can probably tell by the dog’s name, Escobar, I’m pretty fond of the drugs so I’m sure you can imagine my face when the little fucker pulled a massive bag of tablets out of a tree trunk. It felt like all of my birthdays, Christmases, Easters and any other time you get presents, had come at once.”

“Escobar’s always sniffing around at something or other,” Murray continued. “That’s why I named him after a cocaine baron, I thought he was just looking for a good spot to shit but then I saw him pulling at something, at first I shouted at him to get away, I thought it was a bag of rubbish or something, thank fuck he never listens to me.”

“My life, and Escobar’s, have totally changed now,” claimed Murray, who recently changed his occupation to drug dealing. “I’ve already sold all of the pills he found and used the money I got for them to buy even more pills, soon enough I’ll be able to move out of my parents house, it’s fucking brilliant.”

“I’d say Escobar is probably the best looked after dog in Ireland now too, I promised I’d feed him steak every day for the next year and I’ll keep my word about that, I gonna get him a bitch to keep him company too, but I’m gonna keep that as a Christmas surprise.”

According to health experts, you should never take any sort of pills or tablets that you find, unless they’re blue ghosts.