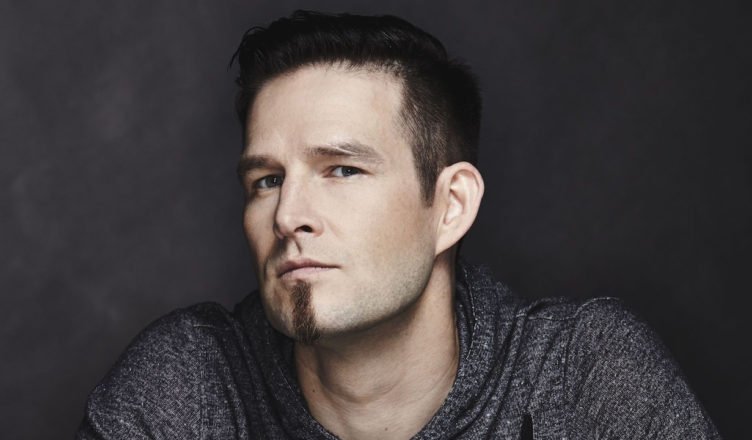 A number of Darude fans have been left shocked after the electronic music producer revealed that he made more than one track.

Speaking at a questions and answers session last week, the Finnish DJ revealed that he has actually produced four albums and views his seminal track Sandstorm as his least favourite production.

“He’s taking the piss, right? “ asked one confused Darude fan. “Surely if Darude had made other tracks I’d have heard of them, I’m, like, Darude’s biggest fan. He has to be winding everyone up. Obviously, the bloke who produced Sandstorm is gonna have a great sense of humour, he’s definitely trolling us.”

Another Darude fan was equally as shocked and confused, “What the fuck is he talking about? Albums? There’s no way, I’m really surprised by that,” he told Wunderground. “If I’d produced an absolute banger like Sandstorm I’d have resigned there and then. That’s obviously going to be the pinnacle of your career so why would you even bother trying afterwards?”

Wunderground also spoke to Darude, “I’m really sick of people thinking that I’m a one-hit wonder,” he said. “I’m a serious producer, I’ve made music every day of my life since I was sixteen, this month alone I’ve made at least three tracks, there’s so much more to me that just Sandstorm.”

“Sure, I might not be able to remember the names of any of my other tracks off the top of my head,” continued Darude. “But that doesn’t mean they didn’t happen.”

In related news, Sasha has today denied making the track Ecuador for the ten millionth time.