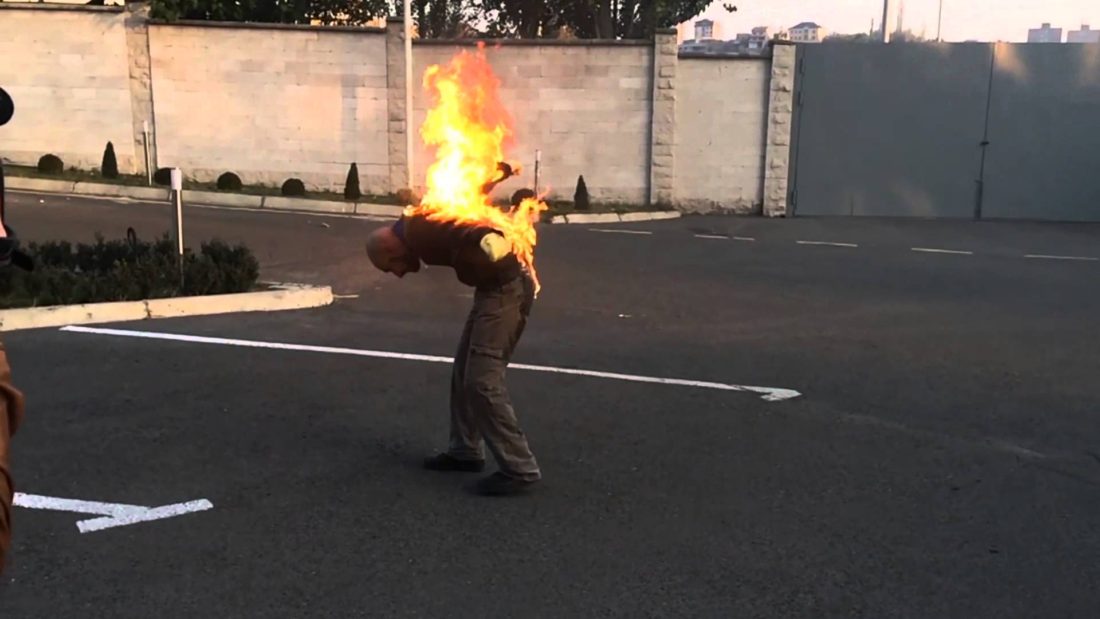 A drug dealer in Glasgow, Scotland, has spontaneously combusted after accidentally answering his phone to a private number.

Craig Johnston, a twenty seven year old weed and coke dealer, broke his “sacred drug dealer vows” by answering his phone to the private number yesterday evening before bursting into flames and disintegrating into nothing but a “smoking pair of Air Max and a pile smouldering ash”.

Fellow drug dealer and eye witness Peter Couples described the scene as horrific but claimed “[he] wasn’t surprised” by what happened because “drug dealers should know not to answer to private numbers”.

“I don’t know what Craig was thinking, the daft cunt,” explained a clearly unaffected Mr. Couples. “Everyone knows you don’t answer to private numbers so by doing so he was ruining it for the rest of us. I don’t want to sound harsh here but I actually think he got what he deserved.”

“It was a bit mad, kind of like something out of a film or a book, like Harry Potter or The Bible,” continued Couples, who claims to have the best smack in the Gorbals. “His phone started to ring and he’d already pressed answer before he looked at the screen, I shouted ‘what are you doing?’ but it was too late, he just burst into flames and within seconds he was gone. There was nothing anyone could do for him.”

“He’ll be missed around here because he always had really nice weed,” he added. “I’m just sad he’s gone because the cunt owed me fifteen quid, now I’m gonna have to knock around to his mum’s house next week and see if she has it for me, I know she’ll be able to afford it because he wanted to be cremated and he’s after getting it free.”

An autopsy carried out on Mr. Johnston’s ashes showed that his devastating spontaneous combustion was caused not only by answering his phone to a private number but also because he had been getting high on his own supply.