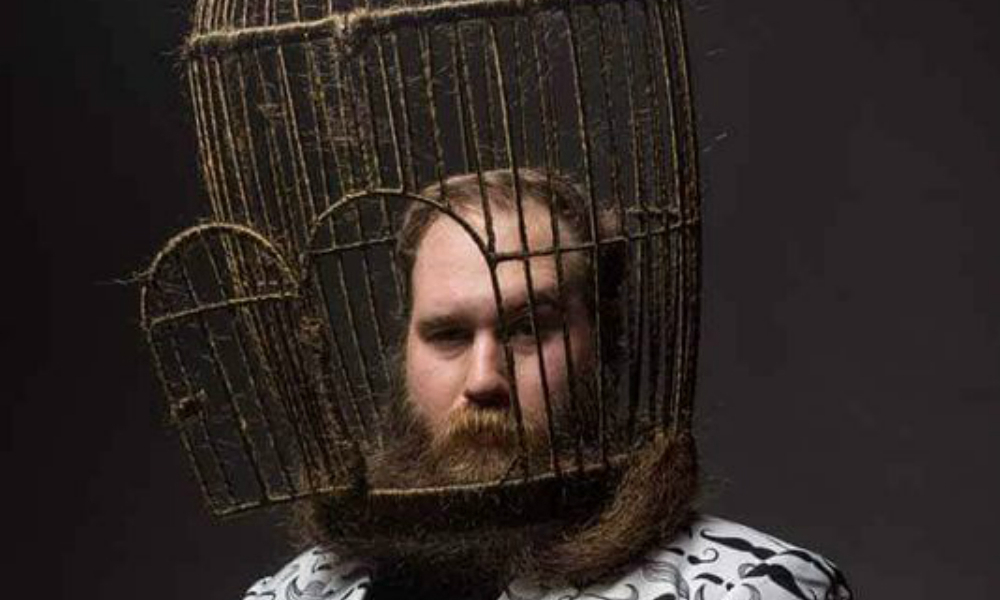 DJ Loses 2 Stone On The Room Service And Sniff Diet

Reports from the RSPCH, Royal Society for the Prevention of Cruelty to Hipsters, suggest mature male hipsters are now being hunted for their fur.

In a shocking revelation, almost ten thousand male hipsters were slaughtered last year in an attempt to remove their facial fur.

“The numbers of hipsters being hunted for their fur is reaching a very dangerous level,” claimed an RSPCH spokesperson.

“As much as we all hate them, hipsters have become an important part of our ecosystem and without them, the world would become overrun with craft beer and Mickey Mouse jumpers.”

According to experts, hipster fur has now become a very expensive commodity on the Chinese black market, selling for anywhere up to £200 per gram.

“But it seems to have replaced almost all other furs out there and we’re seeing lots of people in the upper echelons of Chinese society wearing hipster fur coats and scarves this season.”

The British Government has now issued a nationwide ban on hipster hunting and warned any would be smugglers that hunting hipsters will result in a possible custodial sentence and a hefty fine.