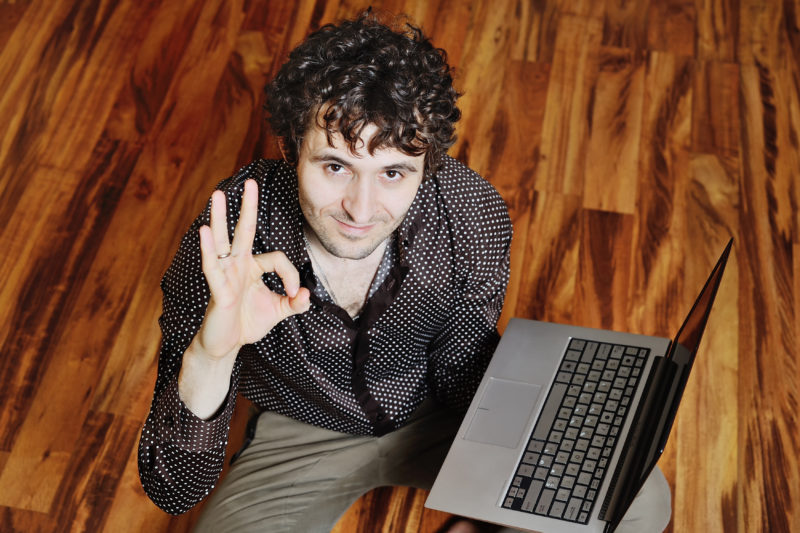 elrow Crack Down On Illegal Face Painters In Toilets

An Englishman has officially changed his name to Mr After Party in an attempt to get more friends on Facebook.

The man, originally named Mr Arthur Partridge, claims to have gone with Mr After Party after he decided that calling himself Mr Wether Spoons was a little “too obvious”.

“I’ve always been a bit of a recluse and fairly socially awkward,” explained Mr Party earlier. “I’ve always been able to live without having any physical friends, outside of my immediate family, but now that friends have gone virtual, I really can’t be dealing with being a loner anymore. Honestly, there were lads who were way weirder than me in school who have tons of friends on Facebook so now I want some of the action too.”

“Judging by the four friends I’ve currently got, two of which are my parents, the the other two some sort of weird sexbots or escorts, people obviously don’t want to be friends with Mr Arthur Partridge so I had a look for some popular names on Facebook and the best one I could find was Mr After Party.”

“I thought to myself ‘I bet I’ll get all the friends with a name like that’ and then took myself straight down to City Hall to change my name by deed poll. It’s honestly the best thing I’ve ever done,” he continued enthusiastically. “I’ve been getting friend request left, right and center, and from people who’d normally be way too cool for the likes of me. This must be what it feels like to be rich, or really attractive. I love it.”

“And, that’s not even the best part, I keep getting these random messages from DJ’s offering me money to post videos of them playing gigs on my page. At this rate, I’ll be able to move out of my mum and dad’s house before my fortieth birthday.”