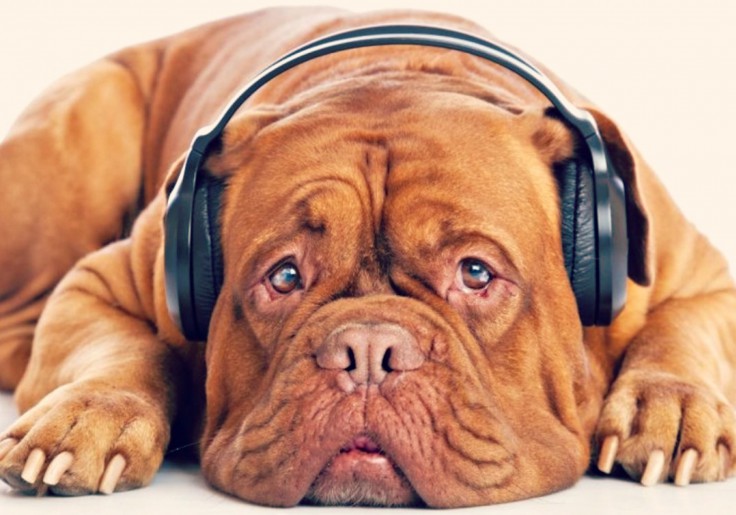 An electronic music producer has been slammed by the vegan community after footage showing him testing his music on animals emerged online.

The producer, who can not be named due to fears for his safety, claims that no animals were hurt during the testing of his latest track and insists that all of his music is 100% ethical, fair trade and vegan-friendly.

However, despite the seemingly non-harmful nature of the producer’s music, vegans all over the world are outraged, with some even issuing the producer with death threats.

“If I ever get my hands on that cunt I’ll tear him apart,” claimed one rather gaunt looking vegan who didn’t look like he’d be able to tear a napkin apart. “What a fucking scumbag! The worst thing about it is he’s totally assuming what genre those animals like, for all he knows he’s playing house music to a dog who predominantly listens to techno. In what universe is that alright?”

Another vegan, who was suffering from a cold sore that resembled an overhead shot of a war-torn Berlin shortly after being liberated by the allies during World War II, claimed that “animals are people too” and the producer deserved to be “put down” for his actions.

“It’s totally fucking unacceptable,” claimed the vegan who was angrier than a team of Brexiters in a mosque. “Honestly, death isn’t good enough for that guy, those poor animals must have been terrified. If it were up to me, it would be a slow and painful death for that pathetic attempt of the human.”

Producer Still Can’t Get Track Signed Despite Owning The Label

Reports suggest that the producer and his family have been forced to flee their home and are currently under twenty-four-hour police surveillance.

“I can’t believe it,” he said from a top secret location. “I only made the video because I thought it would be considered cute. Boy was I wrong. I’ll never, ever, cross a vegan again. Those guys have little or no regard for human life, I’ve known members of the National Front with more compassion than some vegans.”