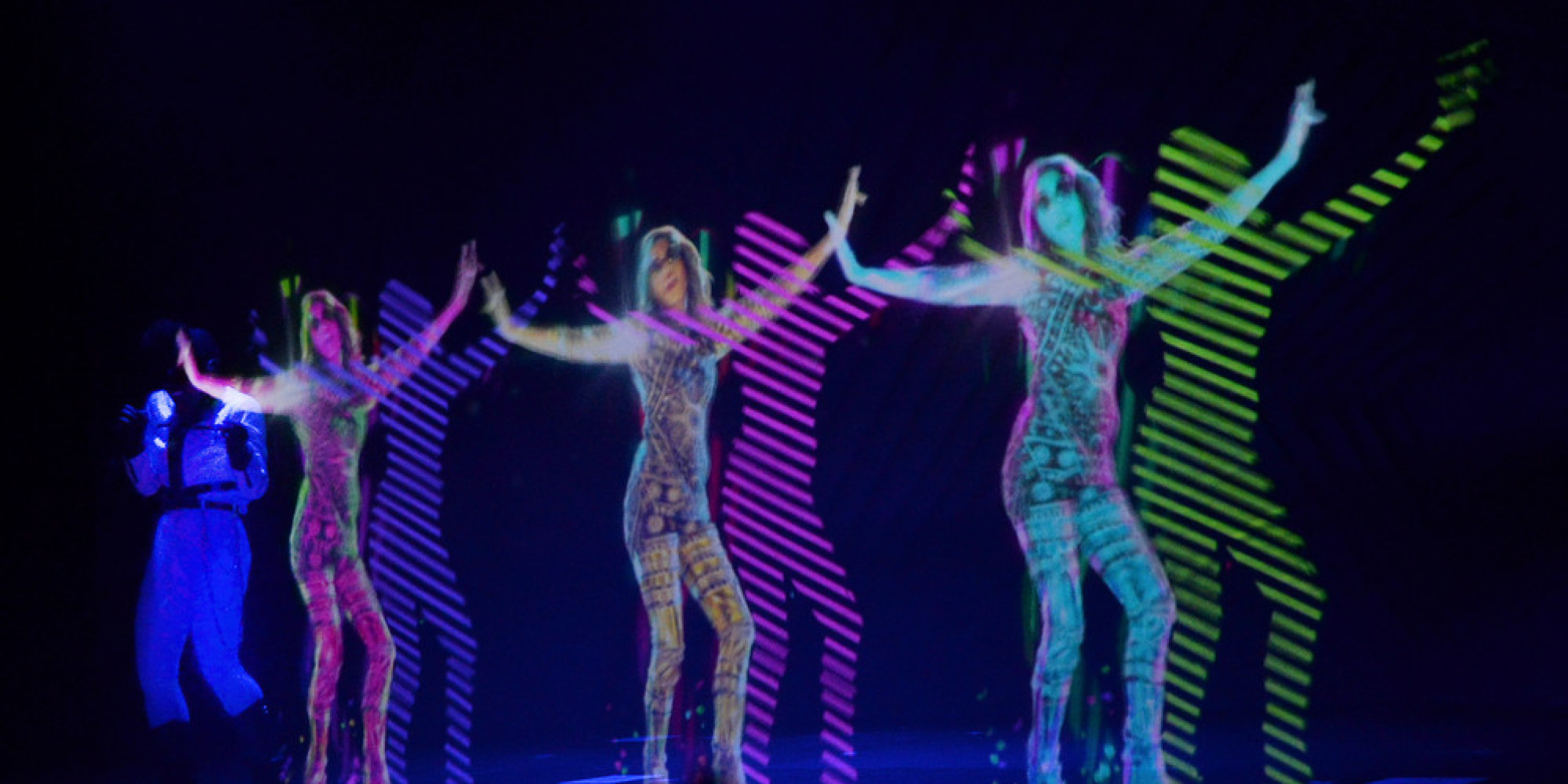 Eric Prydz has this week been road testing his new 3D holographic live show which promises to beam your dead relatives onto the dance floor for that final farewell dance you’ve always craved so badly deep inside your soul.

“We all miss our dead nans,” said Prydz. “Or your dog, or your uncle or that hot one you used to fancy that died years before her time.”

“And so, with the new live show, we thought it would be great to kinda, well, play god a little bit, you know? I mean, so many DJ’s think they’re god, what if I actually was? I mean God is still God but if I can beam old Terry who is six years dead up to the front of the club with you, give him a pill and have him sweat his wrinkly little skeleton onto the dance floor one last time, I’m fairly fucking close!”

Prydz in conjunction with his technical team have pioneered this new 3D holographic technology that uses lazers formed from the solidified tears of Catholic priests and is powered by a unique battery cell made from the incinerated toys of bold boys and girls, stolen at Christmas. “This pleases God,” states Prydz, “and so he is happy enough to let the crew out on day release, back for one last dance!”

“We were gonna call the tour ‘Afterlife’ but Tale Of Us fucked that one on us.”

“I mean, I’ve seen a few dead bodies walking around that shop on a Friday morning but its hardly the fucking afterlife!”