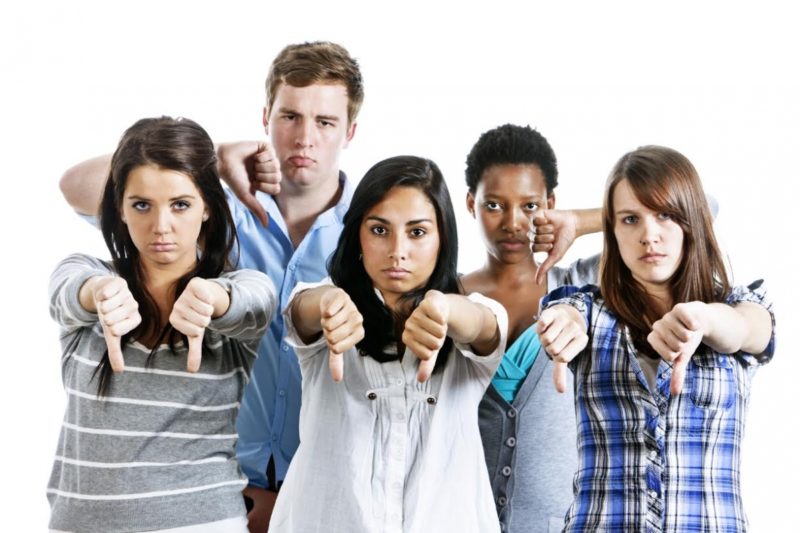 According to an article in You Can’t Say That, a leading youth culture magazine, Millennials are now offended by everything except the music of Norwegian EDM star Kygo.

In order to avoid a “worldwide sulking epidemic”, the article claims Millennials will soon be forced to communicate “exclusively through tropical house”.

“Everyone always gives Millennials such a hard time but we really don’t deserve it,” claimed nineteen-year-old Harry Smith-Humphries. “We actually don’t even like being called Millennials, just because you’re old and not properly connected with your feelings doesn’t give you right to put us all in a bracket and point your big fingers of accusation at us and tell us we’re easily offended, that is so offensive.”

“We didn’t ask to be born into a world with so much offensive shit going on in it, that’s all of you older generations’ fault,” continued Harry. “Hurt feelings are nothing to be scoffed at, we don’t watch images of the war on our devices made out of elements mined out of the ground by children in Africa just so we can be told we’re oversensitive.”

“It’s so wrong, next of all you’ll be assuming my gender, based on nothing other than biology, or telling me I don’t have the right to identify as a paper clip, the world is such a cruel place,” he said with a tear in his eye. “Nowadays, the only thing I can find comfort in is listening to Kygo. It’s literally the least offensive thing in the world and the only thing that I can actually listen to that doesn’t cause me any distress. His music takes me to my special place.”

Kygo, a Millennial himself, has admitted that he is happy that people are enjoying his music but is slightly offended by the fact they do not find it offensive.

“My music is supposed to be light, refreshing and kind of edgy,” he told Wunderground earlier. “A bit like taking a sip of an extremely weak vodka and 7Up. It was never meant to be the music of a generation and while I’m kind of happy that it is, it really pisses me off that no ones pissed off by it.”

In a bizarre twist of fate, music fans all over the world have voted Kygo’s music the “most offensive” in the world, which is said to have both angered and pleased the artist at the same time.