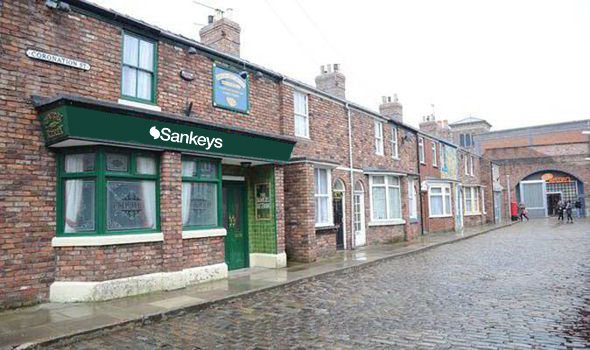 Sankeys have announced they are set to open a brand new Manchester venue on the set of long running soap opera Coronation Street.

Just over one year after the original Sankeys Manchester was forced to close, the opening of the new venue signifies a massive plus for the city’s clubbing industry.

“It’s great to see Manny finally getting a bit of good news when it comes to the clubbing scene,” claimed one forty-three year-old “veteran” raver. “All you ever hear of is clubs closing and luxury apartments developments being built these day. Well fuck that and fuck the system, this is ravers one and all you Tory toffs up in Westminster nil.”

“It’s not long ago that we we’re known as Madchester,” he continued. “I used to able to go out on a Friday night, bang a bit of whizz up my snout, plug two pingers up my arse and party my tits off until 3am on Monday morning, without worrying about having a club to go to. You ever see that film 24 Hour Party People? Well it’s a load of bollox yeah, we were more like seventy two hour party people. Mad for it!”

According to Coronation Street producers, ITV Studios, the new nightclub will open in early April and bring some much needed “vibrance and edginess” to the show.

“Our ratings having been falling steadily since Michelle Keegan left the show in 2014,” revealed executive producer Ryan Stringer. “We’ve tried everything to get the numbers back up, even bringing Helen Flanagan back, but nothing’s worked. We’re hoping that introducing a clubbing brand that the city and, on a wider scale, the entire nation is familiar with, will help our ratings back up.”

“We obviously won’t actually be opening the club to the public, but you will be able to hire it for private functions and corporate event, which of course will be a lot more expensive than visiting a regular nightclub, giving that authentic London or Ibiza feel.”

Rumours suggest the club will be run by both Steve McDonald and David Platt, giving the perfect mix of dumb and creepy needed to manage a nightclub. 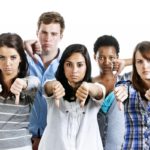 Millennials Now Offended By Everything Except Kygo's Music 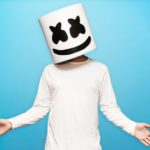