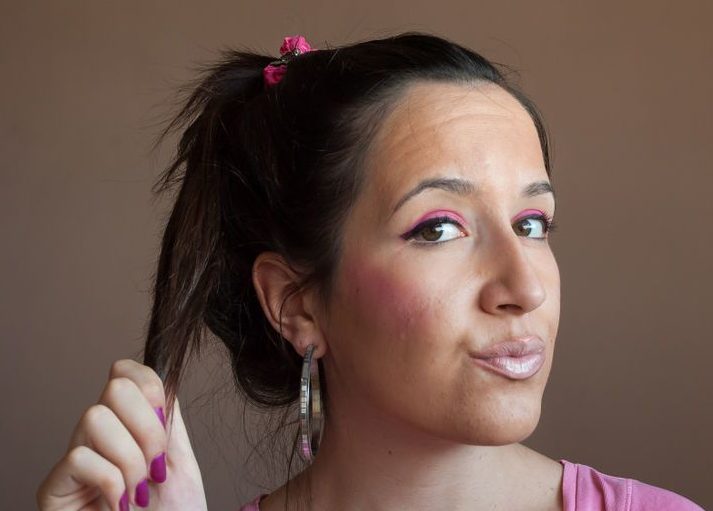 Smoking Crack Great For Self Esteem

A full time mad bastard is set to embark on a major career change after accepting a job in one of the UK’s largest banks.

Twenty three year old Rosie Duffy, from Portsmouth, England, claims she is ready to put her mad bastard ways behind her in order to make the most of the £18K a year job.

“I’m twenty three now so I feel like it’s time to stop being such a mad bastard and start thinking about the future,” explained Duffy earlier. “It was fun while it lasted but it’s time to move on, I’ve grown up a lot over the last two or three days and I’m ready to settle down now and focus on my career.”

“I’ll admit that I’m definitely going to miss the mad bastard lifestyle. I’ll probably never drink six bottles of WKD down the train station on a Saturday night or give two different blokes handies down the back of the bus ever again,” she continued reminiscently. “But that’s just part of growing up and I’m a professional now, I can’t be shagging lads in parks anymore, I’ll have to start going back to their houses.”

“Who knows? Maybe I’ll even be ready to be a mum soon, I think I’ll just forget about the two kids that I’ve already got and start fresh, I’d love to have a baby and actually know who the father is,” she claimed. “I’ll have to get myself down the clinic first though, it’s been a couple of years now and I’ve been right itchy recently.”

According to friends of Ms Duffy, the twenty three year old will “never last” in the bank because she’s “shit at maths” and a “filthy thief”.

“She’ll be gone within two week, just wait and see,” claimed Jono Smith. “There’s no way she’ll be able to look at all that money every day without pinching the odd note here or there. They’ll have her sussed in no time and it’ll be back own the job center with her.”

Wunderground sources can reveal that Ms Duffy was sent home from her first day of work for being dressed inappropriately after showing up in a velour tracksuit with “Pro” printed across its arse and a pair of six inch stilettos.